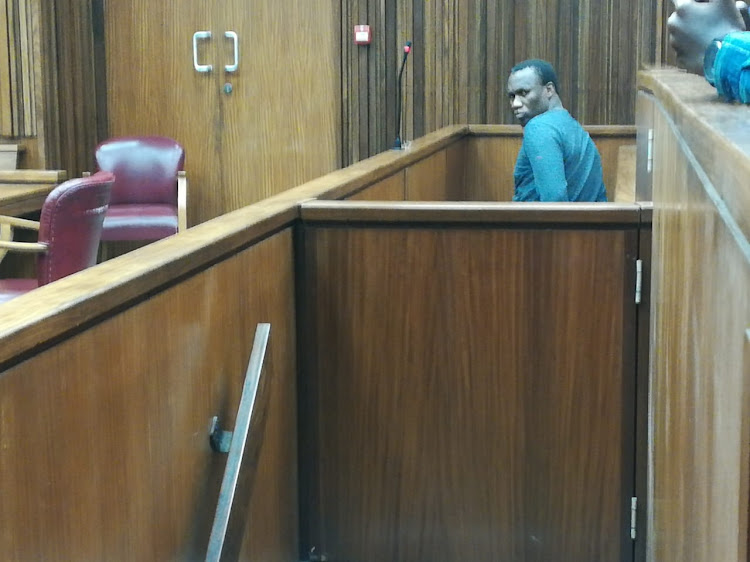 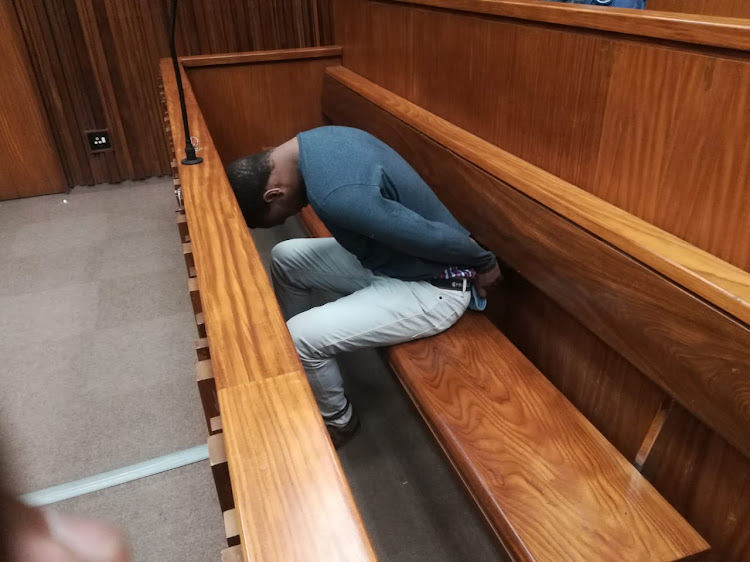 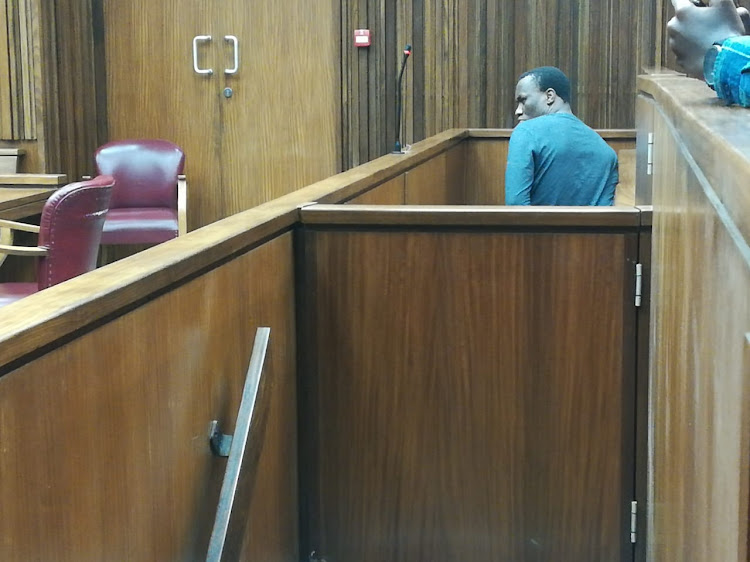 Soweto's serial criminal Innocent Lungisani Mdlolo will serve four life sentences and 240 years in prison, in accordance with an order written by a judge who has since died.

The sentence is the original document which Mdlolo had tried to evade when he escaped from the Palm Ridge court building in 2014.

Nicknamed "One Man", Mdlolo rampaged through the Klipspruit area of Soweto, where he accosted people in their cars and homes between July and December 2012 .

He escaped on December 2 2014, the day he was to be sentenced by Judge George Maluleke, who passed away in 2017.

However, before Maluleke died, he prepared a written judgment on sentence.

Mdlolo was rearrested in November last year in connection with cash-in-transit heists in Gauteng.

Sentence from the grave for serial rapist, murderer who escaped in 2014

The high court in Johannesburg will on Wednesday pass sentence on a man who escaped prison in December 2014 as the court was due to sentence him for ...
News
3 years ago

His original case was set down for Wednesday for the sentence that had been prepared by Maluleke to be read by another judge, Ratha Mokgoatlheng.

Mdlolo, 35, said on Wednesday he expected Maluleke to sentence him.

However, Mokgoatlheng told Mdlolo he was empowered to read a judgment that had been prepared by another judge.

"The fact that he is dead does not end the crime," Mokgoatlheng said.

He said it was rare for a criminal to abscond before a judge had signed the judgment.

He said the advantage for the new judge was that there was no need to go through the trial record or read all the evidence before preparing the sentence.

"This is a a living document and has been resurrected by the rearrest of the accused," Mokgoatlheng said.

Mokgoatlheng said all the sentences would run concurrently.

Mdlolo, who was handcuffed and under heavy police guard, indicated he wanted to appeal his conviction and sentence.

A 31-year-old North West man who attacked and raped women at their homes was sentenced to 75 years in prison on Monday.
News
3 years ago

A suspected serial rapist stalking the women of Randfontein was caught when one of his targets heroically fought back, forcing him to go a clinic to ...
News
3 years ago

A man who terrorized Tembisa and Ivory Park with his seven-month-long rape and robbery spree has been handed 20 life sentences by the high court in ...
News
3 years ago