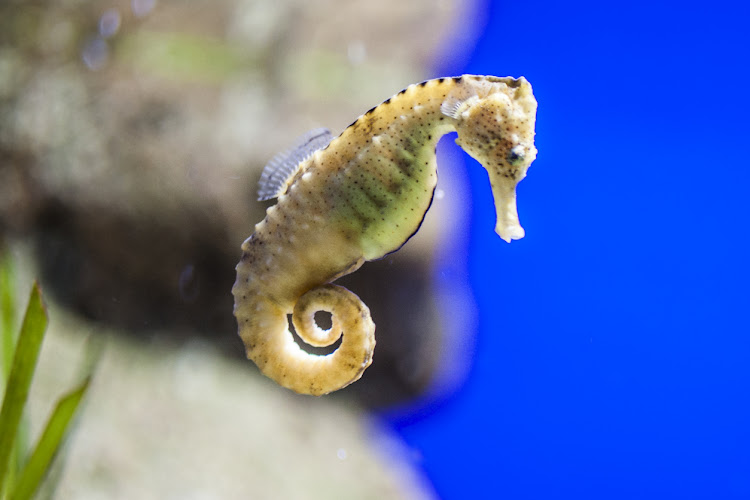 Suspected wildlife traffickers were traced and arrested in Randburg at the weekend in a co-ordinated multi-unit operation, the directorate of priority crimes investigation (Hawks) said on Monday.

Three males aged between 35 and 32 were arrested in a three-day operation involving officials from the Hawks' serious organised investigation team, the police's special task force, SANParks and Tracker.

The men are scheduled to appear in the Randburg Magistrate's Court on Monday for dealing in rhino horns as well contravention of endangered-species regulations.

"The Hawks and their integrated partners remain committed in the fight against wildlife trafficking in South Africa and beyond," said Mulaudzi. "Bail will be opposed."

Police officers and SA National Parks (SANParks) rangers have in the past two weeks arrested 12 people linked to poaching in the Kruger National Park.
News
3 years ago