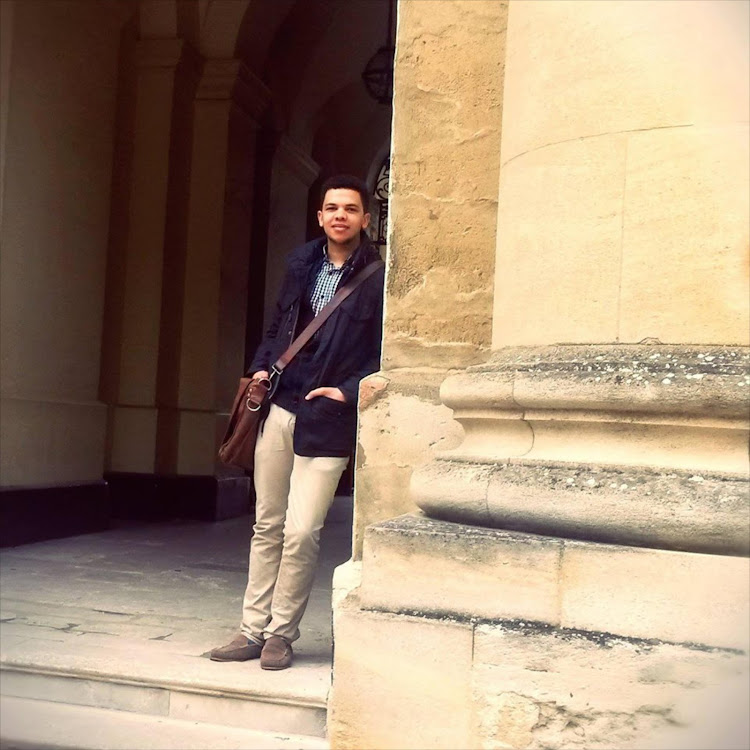 Author, musician and activist Sizwe Mpofu-Walsh has created a WhatsApp news channel to serve as a platform for young people to air their political views ahead of the elections.

Following its launch on Sunday, when Mpofu-Walsh shared a link to the channel on his Twitter page, he said the channel already has more than 5,000 subscribers.

"The idea was to use technology and media to help to express the youth voice in this election. It had to be groundbreaking and easily accessible. That's when we realised that WhatsApp was the key. We then worked tirelessly to build the content and integrate it with the technology," said Mpofu-Walsh.

IT’S OFFICIAL: I’m launching SA’s 1st WhatsApp news channel for the 2019 election! And no, it’s not a WhatsApp group. 🤣

Welcome to The Sizwe Mpofu-Walsh Xperience.

"The channel is simple! You click on the link and it takes you to WhatsApp, and then automatically opens a channel with prompts. You are served a menu of all the available options on the channel," he explained.

"From there, you can subscribe to a host of different media options, from music videos and episodes to information about the guests."

He said the channel was intended for people looking for alternatives to the current media landscape, particularly "South Africans who are tired of seeing the same faces protect the same corruption and lies; those unapologetically opposed to racism, gender discrimination and myriad other forms of intersectional oppression; also those committed to overcoming the economic legacy of apartheid; young people who are tired of being left out of the narrative; and anyone out there who’s tired of feeling misrepresented and under-represented."

Mpofu-Walsh said he developed the channel specifically for the election period to create a platform for young people to speak out.

"This country was built by young people and we have seen in recent years how young people have held power to account, with #FeesMustFall, for instance. We want to take that innovative and revolutionary spirit into a new era of media and technology."

The channel will feature interviews with political parties, analysts, activists, authors, designers and artists, he added.

"There will be at least two live interviews per week, some editorial content and music videos on political issues. We'll also carry election events live, like election results and rallies."

Joburg teen scores on App Store: His game picked for Game of the Day

Sixteen-year-old self-taught Johannesburg game developer Brandon Kynoch is celebrating after the App Store chose his game Torus as its Game of the ...
News
3 years ago

At first it was just an idea between two friends who wanted an app to help simplify the load-shedding schedule. Today more than 500,000 users depend ...
News
2 years ago

Last chance for South Africans abroad to apply to vote: here's how

As the national elections draw closer, South Africans living abroad and those who will be out of the country have only two days left to apply to vote.
News
2 years ago

The ANC is worried about the possibility of not winning the majority of votes in Gauteng in the coming elections.
Politics
2 years ago