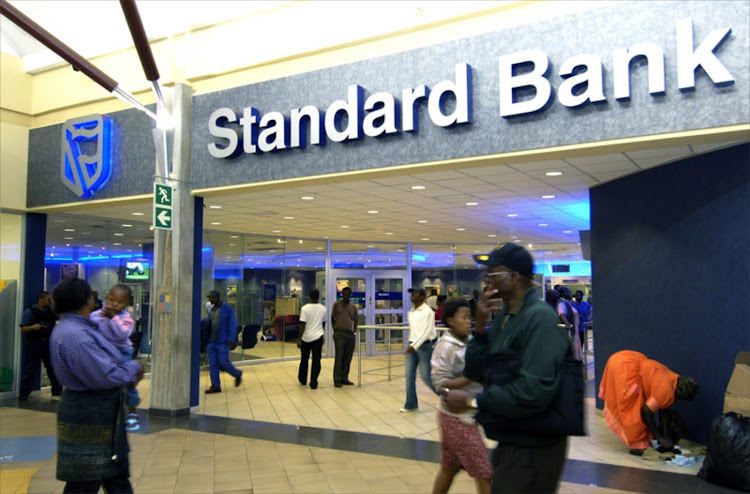 Standard Bank will cut around 1,200 jobs and close 91 branches as part of efforts to digitise its retail and business bank, it said on Thursday.

South African lenders, like others around the world, have been shuttering branches and trimming their headcount in an attempt to cut costs and adapt to customers’ growing preference to bank online or on their mobile phones.

"This has not been an easy decision to make," the bank, the country's largest by assets, said in a statement, adding it would implement a "comprehensive exit package" that goes beyond the legal requirements.

Job cuts are sensitive in SA, where unemployment stands at 27%, and Standard Bank’s announcement comes on the back of plans to cut 526 jobs announced in November.

Finance trade union Sasbo did not immediately respond to requests for comment.

As well as sprawling branch and IT networks and large workforces — exceeding 50,000 at Standard Bank — South African lenders are grappling with a stagnant economy, where consumers have reined in borrowing amid high debt levels and other strains on their income.

Last week, Standard Bank said it grew its full-year earnings at less than half the pace it saw in 2017.

The majority of the branches due to close will shut by June, Standard Bank said, adding new job opportunities would become available in the bank, meaning the total number of employees that lose their jobs could be lower.

Business confidence fell for the fourth straight quarter to its lowest level since second quarter of 2017, a survey showed on Wednesday, as the ...
Business Times
3 years ago

WATCH | Explainer: What does a no-Brexit deal mean for SA?

It will take a decade for SA to regain the lost trust of investors and rebuild its broken institutions, says Reserve Bank deputy governor Kuben ...
Business Times
3 years ago