Stats reveal 97% of corruption cases ended in conviction in 2018 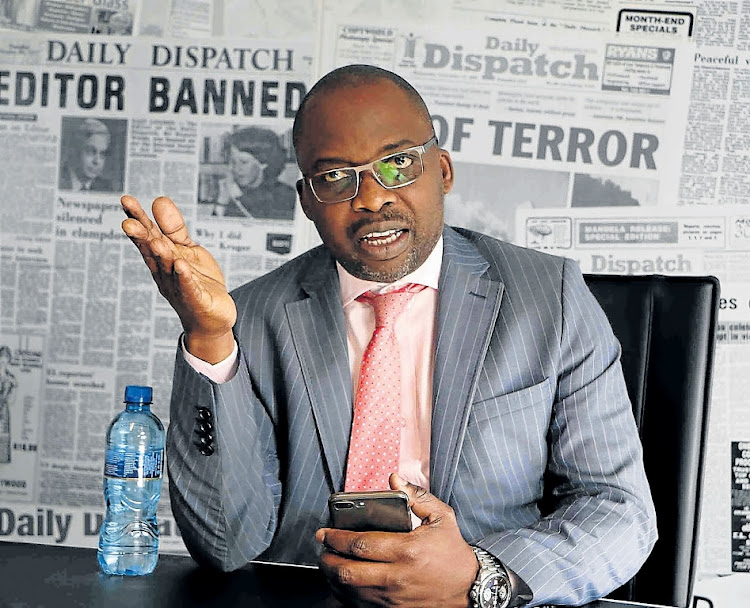 Statistics from the National Prosecutions Service reveal that 97.1% of people charged with corruption in South Africa in 2018 were successfully convicted.

In a written response to a parliamentary question by the EFF's Pebane Moteka, justice and correctional services minister Michael Masutha referred to the statistics which show that 332 people accused of corruption were convicted while only 10 were acquitted.

Moteka asked what the conviction rate was for corruption in the period January to December 2018.

"According to the Head of the National Prosecutions Service, although the National Prosecuting Authority does not keep data according to specific crime typologies due to lack of electronic systems, it does record information related to corruption in respect to persons who have been convicted or acquitted. Unlike the normal calculation of conviction rates based on cases, the conviction rate is measured on the number of persons," Masutha responded.

The statistics attached to his response show that in January 2018, 10 people were convicted for corruption. This was the lowest number. In the following months, the number was between 15 and 40 while the number of people acquitted on corruption charges did not exceed three in any month throughout the year.

AG Kimi Makwetu on corruption: It's not the job of auditors to fix the public service

A fraud and corruption scandal crippling the department of agriculture, forestry & fisheries (Daff) is the subject of three official investigations - ...
News
2 years ago

President Cyril Ramaphosa has proclaimed the so called “new Scorpions” - a new Investigating Directorate to be based at the office of the National ...
Politics
2 years ago