Sars employees set to down tools over wages 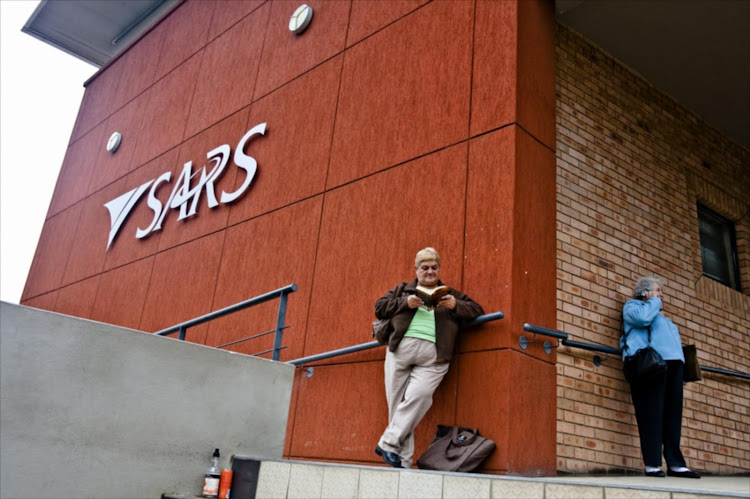 For the first time in a decade, SA Revenue Service (Sars) employees are set to down tools in a strike over wages that could disrupt the movement of goods across the country’s borders.

A strike on Thursday could affect customs and excise, as well as walk-in branches, a day before a March 29 deadline for paying tax for the financial year.

Sars was scheduled to meet with the National Education, Health and Allied Workers’ Union (Nehawu) and the Public Servants Association of SA (PSA) on Tuesday evening in a bid to find common ground on wage and benefit negotiations that have dragged on since November.

Nehawu on Tuesday afternoon said it will go ahead with the work stoppage, though it is open to negotiations if Sars tables a better offer.

Workers are demanding an 11.4% increase in a one-year deal, while Sars has offered 7% in the first of a three-year deal. The Sars bargaining council covers just fewer than 10,000 employees, with about 5,300 represented by the PSA and 4,400 by Nehawu.

Nehawu said it convened a national bargaining forum meeting on Tuesday, where it was decided to pursue the strike.

Hefty tax bill may be waiting to smite prophets' profits

What's more, congregants who have lavished cash on the leaders of charismatic churches could find themselves on the wrong side of the taxman, too
Opinion & Analysis
3 years ago

Louis Vuitton handbags, 10 top-end watches, a case of Dom Perignon, Christian Louboutin and Gucci shoes and a bottle of Ace of Spades champagne worth ...
News
3 years ago