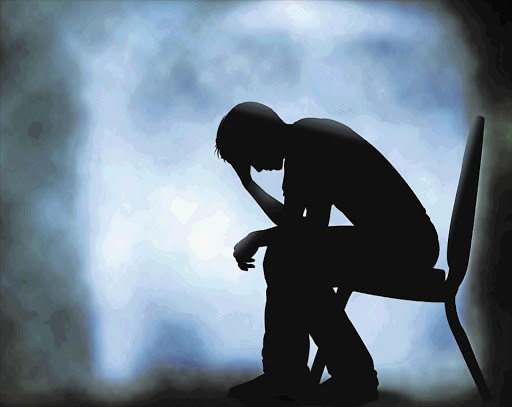 SAD IS BAD: Mental health problems are as damaging for your health as nicotine
Image: Supplied

The South Africa Human Rights Commission (SAHRC) on Thursday ordered the department of human settlements to finalise its special national housing programme for people with psychosocial and intellectual disabilities.

The order was made in the commission’s report into the status of mental healthcare in the country, which was prompted by the Life Esidimeni tragedy which claimed the lives of at least 144 psychiatric patients.

A total of 1,711 mentally ill people were moved from Life Esidimeni homes into ill-equipped and underfunded NGOs in 2016 in Gauteng.

The report found that mental health was grossly neglected and under-prioritised.

"While mental health overall is a neglected area, this particular sub-field is especially under-prioritised, with the result that violations of the rights of this group are perpetrated regularly in the form of cruel, degrading and inhumane treatment that places them at risk for abuse," read the commission’s report.

The spokesperson for the commission, Gail Smith, said they found considerable under-investment in mental health by government.

Explaining its findings, the commission said it saw mental health as neglected because of a low national health budget.

The commission indicated that while there was a need for special housing for those with mental health disabilities, providing enough beds at existing facilities was not enough.

"The shortage of beds in existing facilities, specifically for children and adolescents with intellectual and psychosocial disabilities remain a concern. A rights-based approach would suggest that the mere adding of these beds would be insufficient," the commission said in the report.

The report suggested that more needed to be done to integrate those with disabilities - such as mental health - back into their communities, and cited the need to provide appropriate community-based services using hospitalisation only as a last resort.

The family of one of the five previously unaccounted-for Life Esidimeni mentally ill patients who were recently located by the Gauteng health ...
News
2 years ago

Debunking suicide myths | 'Depression is an illness, not a weakness'

Suicide is a terminal disease, musc like cancer. In SA, where rates are at a record high, it is crucial to debunk some myths, fallacies, ...
Lifestyle
2 years ago