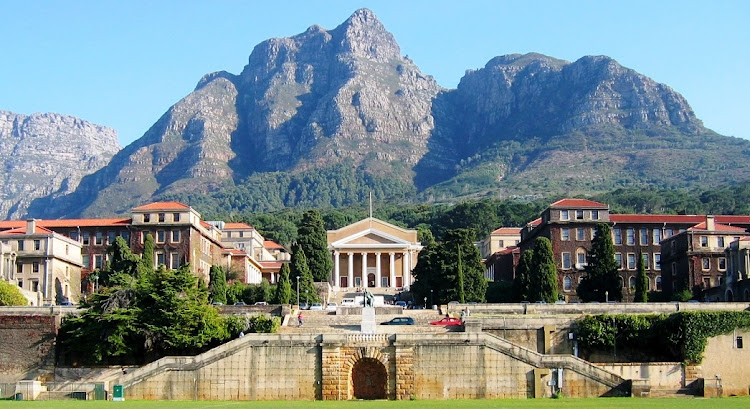 The University of Cape Town, where a resolution proposing an academic ban on Israel goes to the vote on March 30 2019.
Image: Tiso Blackstar Group archive

Eminent voices from around the world have backed the University of Cape Town's (UCT’s) proposed academic boycott of Israeli universities.

The likes of Nobel prize winner George Smith, SA Jews for a Free Palestine and former ANC MP Andrew Feinstein have written to members of the UCT council, which votes on the boycott on Saturday, reminding them of the parallels between the plight of Palestinians in territories occupied by Israel and blacks in apartheid SA. 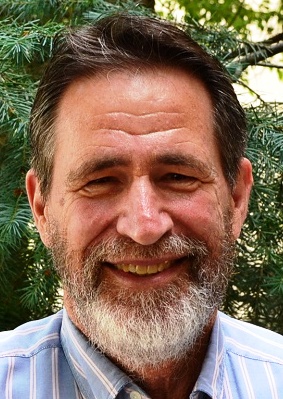 "The Israeli regime conforms in all particulars to the generalised definition of apartheid as a species of crime against humanity," said the joint winner of the Nobel Prize for chemistry in 2018.

Quoting the words in the Freedom Charter that say, "the doors of learning and culture shall be opened", Smith said Israel’s military occupation of Gaza and the West Bank "severely curtails Palestinian academic and cultural freedom".

He said opponents of the UCT resolution falsely claimed it aimed to curb the academic freedom of Israelis. In truth, it was "complicit Israeli institutions, not Israeli scholars, that the boycott seeks to ostracise".

Feinstein, who resigned as an MP in 2001 in an arms deal protest, told council members in his letter he is the son of a Holocaust survivor, Erika Hemmer, and proposed the first motion on Holocaust remembrance in the national assembly.

"Having witnessed at first hand the crucial role played by the boycott of apartheid SA ... in bringing about an end to that egregious system; and having been saddened by Israel’s ever-worsening attitude to human rights, justice and equality, I have concluded that the only hope for peace in the region lies in forcing Israel, through boycott and sanctions, to lift the brutal occupation of the Palestinian territories," he said.

Professor Ilan Pappe, director of the European Centre for Palestine Studies at Exeter University in the UK, said UCT's resolution — which would mean a ban on "any formal relationships with Israeli academic institutions operating in the occupied Palestinian territories as well as other Israeli academic institutions enabling gross human rights violations in the occupied Palestinian territories" — would send a clear message to Israeli academia that they were part of an apartheid regime.

"Nelson Mandela declared that SA will not be fully freed until Palestine is free," he said.

SA Jews for a Free Palestine said the UCT resolution would bring the university in line with international law.

"We have already heard comments that this resolution is antisemitic," the group said, pointing out that while antisemitism usually involved the use of obnoxious stereotypes, the boycott call did not do so.

Zionists have joined the campaign against the University of Cape Town’s proposed academic boycott of Israeli universities.
News
3 years ago

"Israel must be treated as a state like any other rather than be exempted from critique because it purports to be only a state of/for Jews.

"The call is to isolate only those Israeli institutions that are complicit in maintaining the oppression of Palestinians. It should also be remembered that no boycott is everlasting."

As Jews, and in the face of "Zionist violations of basic Jewish ethics", the group said the UCT resolution would help them to "live our Jewish moral and cultural identities with integrity and pride".

The SA Zionist Federation has asked UCT alumni to help it take a stand against "this dangerous attempt to attack Israel and undermine academic freedom at UCT".

UCT activist group Progress SA said the boycott — proposed by UCT's academic freedom committee — "attempts to link institutional academic engagements to human rights-related factors that singularly focus on Israel’s alleged actions, and no other country or territory in the world".

Mzansi wanted to cancel the muso for his stance.
TshisaLIVE
3 years ago