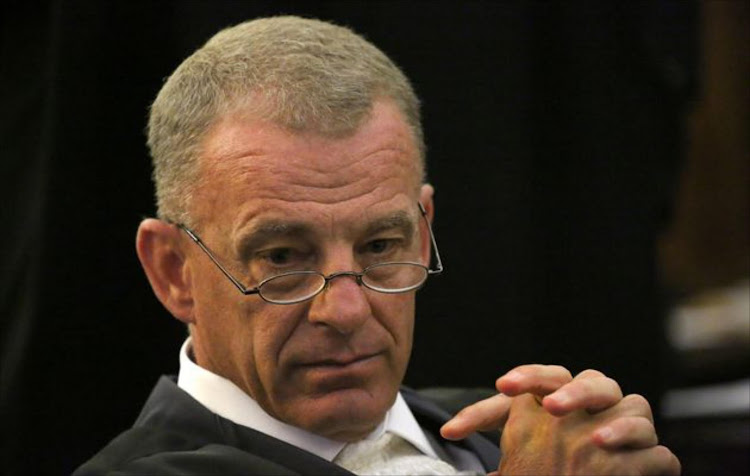 Advocate Gerrie Nel wants a former Ford SA chief executive to be called from the US to testify in Cape Town after it emerged that he may have interfered with state witnesses.

Two witnesses in the inquiry into a Ford Kuga fire which led to the death of Reshall Jimmy in 2015, told the High Court in Cape Town that former Ford SA CEO Jeff Nemeth asked them to include certain details in a statement to the car maker’s lawyers in May 2017.