'She is closer to God': Woman who set herself alight is grateful for second chance 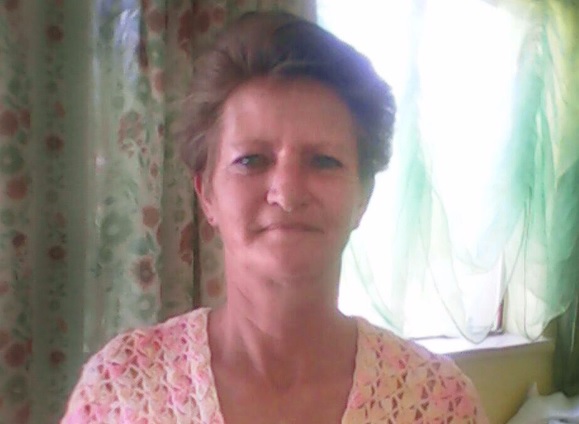 Susan van Rooyen before she set herself alight in July 2017.
Image: Supplied

Almost two years ago, frustrated job-seeker Susan van Rooyen bought a bottle of petrol, walked to a busy intersection in Randfontein, emptied the fuel over her head and flicked a lighter, setting herself on fire.

The horrific incident was captured on camera.

On Friday, however, her family told TimesLIVE that the middle-aged woman had made a full recovery and was grateful for a second chance at life.

“She is in church every Sunday and through the week she goes to prayer. She is now closer to the Lord than she was before. We as the family are blessed to have another chance with her and we treasure her like gold,” said her daughter, Susan Cloete.

When TimesLIVE reported on the event in July 2017, Van Rooyen was in the Leratong Hospital in Krugersdorp, where doctors worked to save her life.

A bottle of petrol and the death of hope

Cloete said after several surgeries her mother was up and about, and picking up the pieces of her life.

“Leratong Hospital has done the skin graft and the Chris Hani Baragwanath Academic Hospital has operated on her eye so they can restore her eyesight.

“She's stayed with me since she came out of hospital,” said Cloete.

The family has rallied around Van Rooyen.

“My sister and I decided we were happy that we had another chance to be together as a family and help her and experience the love. We are doing all this to the best of our ability,” Cloete said. 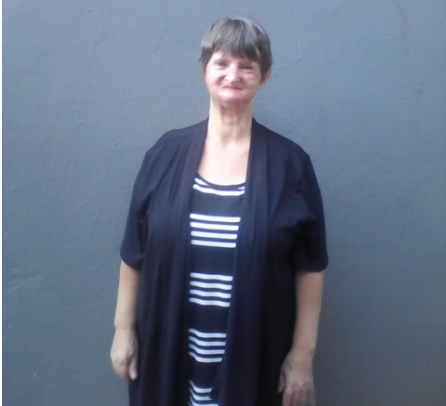 Susan van Rooyen is well on her way to recovery after several surgeries.
Image: Supplied.

When TimesLIVE visited Randfondtein after the ordeal, various people who had known Van Rooyen painted a picture of how she had tried to get a job but failed. She had handed in her CV at a local shop, hoping to get a security job. She had sewn teapot cosies and left them at a home-industry shop, but they did not sell.

Cloete said her mother had since been declared medically unfit to work and was making peace with the fact that she would live off a social grant.

“She can't be under pressure,” said Cloete, adding that her mother was on anxiety medication.

The family has since left Randfontein, which holds painful memories for them. They are now living in Limpopo, where Cloete is optimistic about their future.

'Why did granny set herself alight?'

The family of a woman who last week set herself alight is hopeful that she will recover.
News
4 years ago

Randfontein woman who torched herself on road to recovery

A middle-aged West Rand woman who doused herself with petrol and set herself alight after a failed job hunt two months ago is on the road to recovery.
News
4 years ago