Unsuspecting traffic cops stumble into a saga of guns, cash and booze 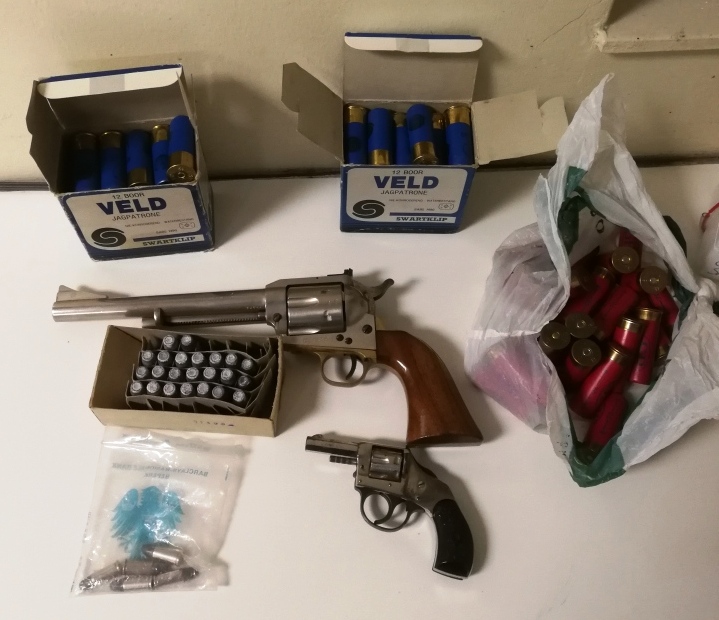 Unlicensed firearms and ammunition seized at the Pinelands home of a man who was arrested in Table View on March 28 2019 after threatening staff at a car dealership.
Image: City of Cape Town

A complaint about a man threatening staff at a motor dealership quickly spiralled into an incident involving illegal guns, stacks of money and an ocean of booze.

"They were told that he appeared heavily inebriated and had left the dealership, driving in a reckless and negligent manner," he said, adding that it later emerged the man had filled a can with fuel at a petrol station in Milnerton and left without paying.

The officers stopped the man's vehicle and discovered he was five times over the legal breath-alcohol limit. They found an unlicensed .22 pistol in his vehicle.

"After questioning the suspect, the ghost squad officers accompanied Milnerton SAPS to his residence in Pinelands," said Smith. 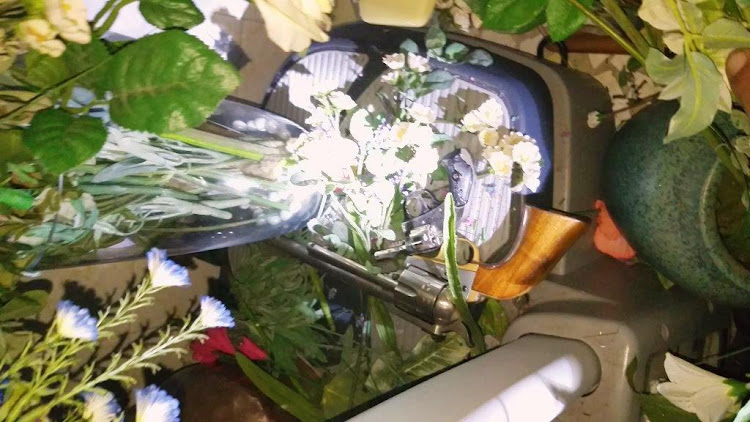 The guns hidden in plants in the shower at a home in Pinelands on March 28 2019.
Image: City of Cape Town

"There they found two more firearms hidden among plants in the shower – a .44 Magnum revolver and a .38 special revolver, more than 100 rounds of ammunition for various calibre firearms and several money bags, containing hundreds of thousands of rands.

"The suspect could not account for the firearms but indicated that the money was from his business."

Smith said the incident, on Thursday, was "an example of what can be achieved when agencies work together with the single objective of ensuring public safety".

The Western Cape has paid its first R10,000 reward to a citizen who reported an illegal gun.
News
3 years ago

100 guns stolen in Boksburg robbery 'could feed into other crimes'

Police are "worried" that the theft of more than 100 firearms from a gun shop in Boksburg may lead to an increase in so-called trio crimes.
News
3 years ago

Police in KwaZulu-Natal confiscated 64 firearms during a 20-day operation aimed at eradicating the proliferation of illegal firearms in the province.
News
3 years ago