WATCH | From Duduzane Zuma's trial to a botched robbery: these are the week's top videos 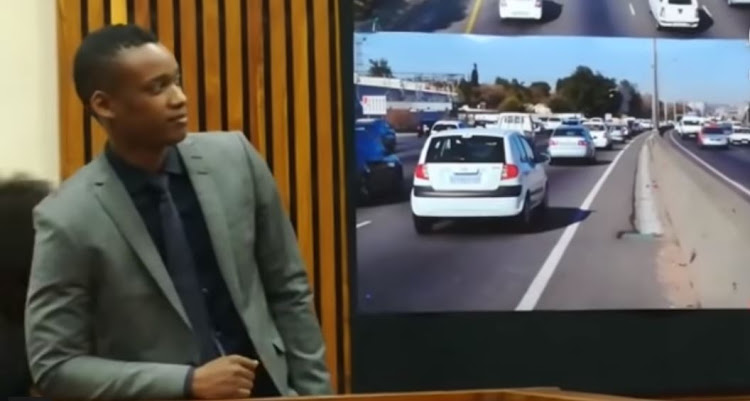 From Duduzane Zuma's culpable homicide trial to Andile Ramaphosa being implicated in dealings with Bosasa,  here are this week's top videos.

Andile Ramaphosa, son of President Cyril Ramaphosa, was said to have had business dealings with controversial company Bosasa. These revelations were made by the company's former auditor, Peet Venter, who testified before the Zondo commission into state capture on Tuesday.

Former president Jacob Zuma was in court on Tuesday to support his son, Duduzane Zuma, who is on trial for culpable homicide.

Zuma faces a count of culpable homicide following a 2014 car crash in which his Porsche collided with a minibus taxi, resulting in the death of Phumzile Dube. A second charge of culpable homicide was dropped after pathologists found that another passenger, Jeanette Mashaba, had died of natural causes.

Peter Tabichi, a maths and science teacher from Kenya, won the $1m Global Teacher Prize in Dubai on Monday. Tabichi also runs community projects, including a peace project aimed at pupils from different villages in his country.

Five suspects were arrested after a botched robbery at a BP garage in Corlett Drive, Johannesburg, on Wednesday after police received a tip-off.