Gauteng health hamstrung by critical shortage of doctors and nurses 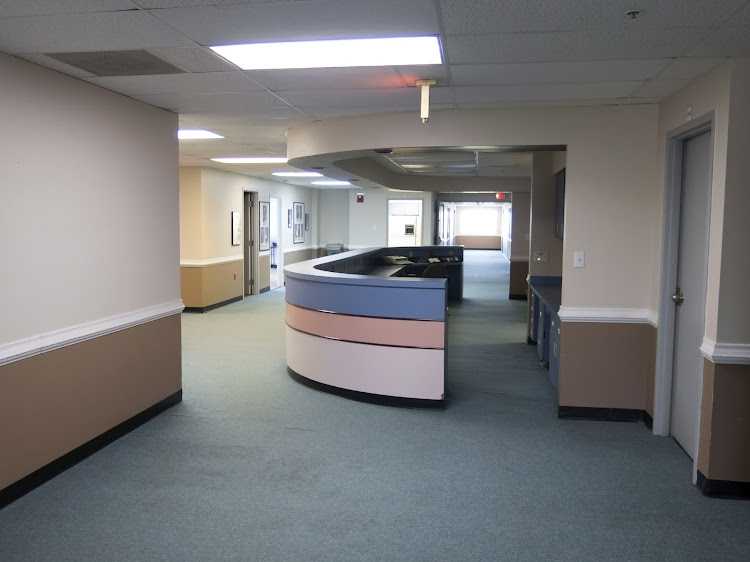 Gauteng hospitals have a critical shortage of nurses and doctors, the head of the provincial health department has admitted.

Prof Mkhululi Lukhele was being questioned by the SA Human Rights Commission.

As part of the commission's investigation into the state of health care in the province, it visited five large Gauteng hospitals in 2018 to investigate waiting lists for cancer radiation, long waiting times, and baby deaths.

While Lukhele was in the hot seat on Tuesday, health MEC Gwen Ramakgopha invited journalists to visit clinics with her.

Lukhele was asked about the commission's investigations that exposed the severe shortage of nurses and doctors. Lukhele responded: "You have hit the nail on the head."

He said the number of people living in Gauteng had increased without a corresponding  increase in health staff.

He said that staffing and budgets had not kept up with demand for health services in the province. Nor did the health budget allocation from treasury keep up with public servants' wage increases each year.

The result was that "as a CEO you need 10 people but you have money for nine".

President Cyril Ramaphosa announced in December that there would be more money to hire critical medical staff. Lukhele said the stimulus had helped "but it is still a drop in the ocean".

"The health system is going uphill, but the good thing is that it is still going."

Senior legal officer Jackson Mzila told him that the commission had discovered that nursing shortages were systemic. Many wards that were supposed to have 10 nurses had  only one, said Mzila.

A Gauteng department of health letter was sent to all hospital CEOs in 2018, telling them not to hire staff to replace those who resigned or retired.

He denied there was moratorium on staff, describing it instead as "CEOs having to manage the purse".

Management of the Rahima Moosa Mother and Child Hospital in Coronationville, Johannesburg, has conceded that it violated patients’ rights to quality ...
News
2 years ago

He said it was a "misinterpretation" of the word moratorium but explained that not hiring people was simply working within budgetary limits. "It’s not a moratorium ... It is just managing the situation as it is with what you have."

He understood doctors and nurses were frustrated when they did not have enough colleagues. "We cannot underplay the suffering it brings to CEOs and health workers."

He also said nurses could become irritable after working long hours "due to the environment and pressure”.

He touched on the fact that shortages of money, ventilators and other equipment could lead to doctors making hard decisions that did not benefit individual patients.

"Sometimes you have to make difficult calls. You are looking at doing good for the majority instead of good for the one," he said.

A doctor determined to treat his patients at a rural clinic hiked for kilometres with 25kg of medicine on his back and then swam across a river to ...
News
2 years ago

The health minister Aaron Motsoaledi has urged the public to refrain from making judgment calls about the horror incident in which a Boksburg mother ...
News
2 years ago
Next Article