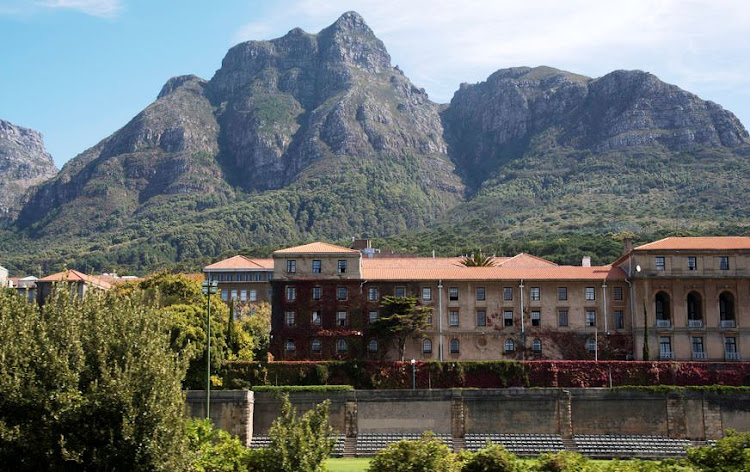 Academic boycotts such as the one contemplated at UCT would be a tragedy, says a US expert in the African diaspora and Pan-Africanism.
Image: 123rf/Peter Titmuss

An American academic who sees strong parallels in the past experiences of African Americans and the historic plight of the Jews has welcomed the University of Cape Town council's decision at the weekend not to endorse an academic boycott of Israeli universities.

Prof Ansel Brown is a lawyer and clinical assistant professor of political science at North Carolina Central University in the US. Brown spoke at the University of Cape Town on Monday, sharing his experience in the diaspora as an African American with bonds of solidarity with Africa.

He discussed the prospects for Pan-Africanism, while drawing from inspirations of the Jewish plight, which he says has strong parallels with the experiences of African Americans. He will be speaking at Wits University on Wednesday.

Eminent voices from around the world have backed the University of Cape Town's (UCT’s) proposed academic boycott of Israeli universities.
News
2 years ago 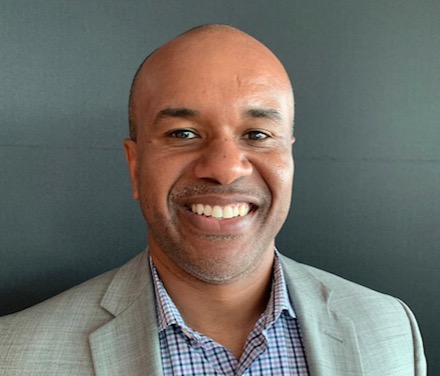 In an interview with TimesLIVE, Brown welcomed the decision of the UCT council to reject the proposed academic boycott of Israeli academic institutions, saying this was in line with the principles of academic freedom that underpin any credible university.

"Any serious institution must have academic freedom. It would be a tragedy to take a contrary position. It's unfair to any academic environment and any academic institution, not only Cape Town. It's unfair to Israeli scholars who have contributed to groundbreaking research around the world - and not only to young Jewish students but also to the many Israeli Arab students studying in Israeli universities," Brown said.

He said many countries were committing serious human rights abuses that were overlooked – Syria, Sudan and China, for example.

"There are in fact countries that are committing real crimes. Why single out the only democracy in the Middle East?" he asked.

Many academics and pressure groups locally, in Israel and globally had supported an academic boycott.

UCT council calls for more consultation on boycott of Israel

The University of Cape Town council declined to adopt a resolution imposing an academic boycott on Israel on Saturday.
News
2 years ago

Prof Ilan Pappe from the European Centre for Palestine Studies at Exeter University in the UK said a boycott would send a clear message to Israeli academia that "they were part of an apartheid regime".

However, Brown scoffs at the notion of Israel being comparable to an apartheid state.

Israel Apartheid Week, currently happening, is anti-peace and is about delegitimising the Jewish state, he says.

"Apartheid was the brutal suppression of the native black population by colonialists, while Israel existed for 3,000 years as the Jewish homeland. Trying to make out that Israel practises apartheid is manifestly antisemitic. It's historically and morally false and anti-truth.

Zionists have joined the campaign against the University of Cape Town’s proposed academic boycott of Israeli universities.
News
2 years ago