Red-letter day for Rooibos as R4.5m is invested on health research 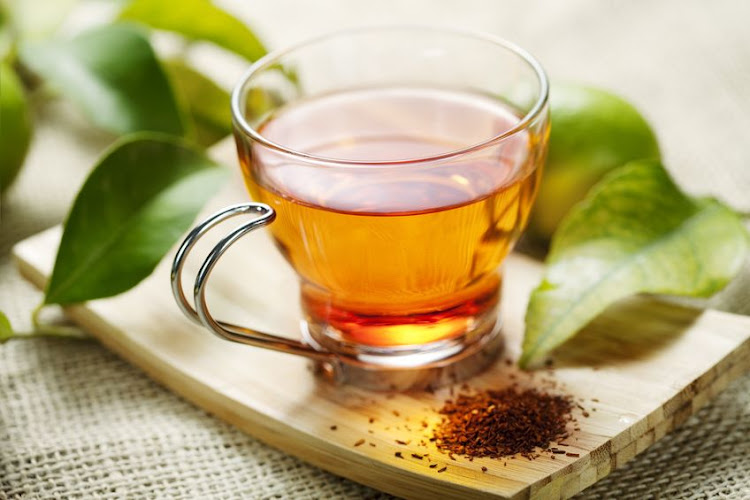 Millions are being spent on research into the health benefits of Rooibos tea.
Image: 123rf/Liv Friis-Larsen

The Rooibos industry is ploughing R4.5m into researching the plant's healing properties, hoping it will unleash a tide of red gold.

Universities in SA and New Zealand will use the money to study the indigenous tea's potential to fight allergies, heart disease, diabetes, obesity, skin diseases, skin cancer and side-effects caused by antiretrovirals.

The money will be spent over the next three years, and will also be used to investigate the impact of Rooibos on the microbiome, which is assuming ever-greater importance in the minds of medical professionals.

He added: "We've reached an exciting stage in the Rooibos research journey. After years of systematic and thorough research conducted on specifically Rooibos's impact on heart health, we will be progressing to intervention trials on humans – the final leg of the research phase." 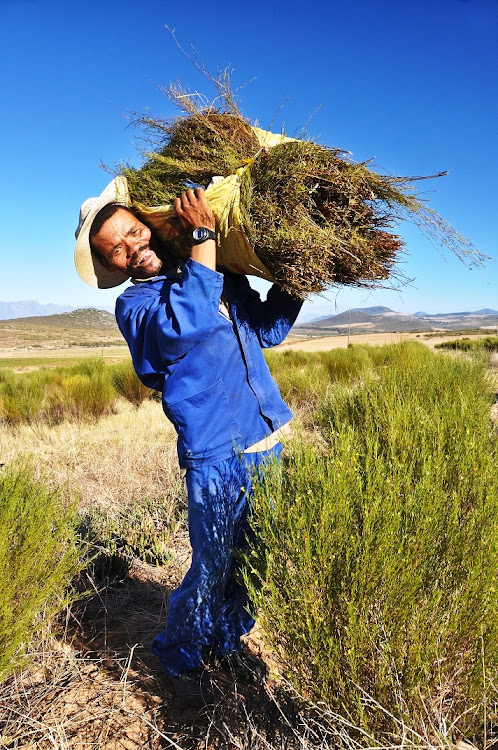 The 12-week human trial, beginning in August, will be led by Prof Jeanine Marnewick, head of the Oxidative Stress Research Centre at the Cape Peninsula University of Technology (CPUT). It aims to determine how much concentrated Rooibos is required to support heart health.

"Rooibos will be put through its paces as we investigate its impact on various risk factors associated with the development of heart disease, including cholesterol profile, oxidative damage to lipids, redox status, inflammatory responses, metabolic disease, blood pressure and genetic variability in 300 adults," said Marnewick.

A study of the tea's impact on hayfever and chronic rhinitis will be conducted by the University of Cape Town's Lung Institute, while the Toi Ohomai Institute of Technology and Massey University in New Zealand will examine how it can improve glycaemic control in people with pre-diabetes and/or type 2 diabetes.

Scientific teams at CPUT will also study the potential of Rooibos to boost athletic performance and its effect on autoimmune skin diseases such as psoriasis and vitiligo.

An examination of the tea's ability to arrest skin cancer in its early stages forms part of a larger CPUT study aimed at developing therapeutic creams or gels that inhibit chronic inflammation.

Stellenbosch University will study the cardio-protective effects of Rooibos in HIV-positive individuals on antiretroviral therapy (ART), who have an increased risk of heart disease. A recent animal study at the university found that supplementing with Rooibos reduced the harmful cardiovascular effects caused by ART.

Stellenbosch scientists are also investigating how aspalathin, a flavonoid unique to Rooibos, could counter the effects of obesity. If successful, work will commence on an anti-obesity Rooibos supplement.

A team from the SA Medical Research Council is concluding a study of the effects of Rooibos on microbiota regulation. Swart said its findings could provide new insights into a range of diseases.

Tim Harris, CEO of Wesgro, which promotes trade and tourism in the Western Cape, said Rooibos was one of SA's most sought-after exports.

"In addition to providing more than 8,000 jobs, with further employment being created in upstream manufacturing activities, Rooibos is poised to further boost the Western Cape's coffers by way of agri-tourism," he said.

Rooibos to the rescue for SA's tea industry?

How does a superhero relax? With a cup of rooibos‚ naturally

In the latest edition of Marvel's She-Hulk‚ the eponymous hero is offered a cup of rooibos tea by psychiatrist Flo Mayer to "calm her down"‚ ...
Lifestyle
3 years ago

How the humble Rooibos tea bag is taking over Paris

Gracious Dube has transformed the humble teabag into a sought-after fashion accessory in Paris.
Lifestyle
3 years ago