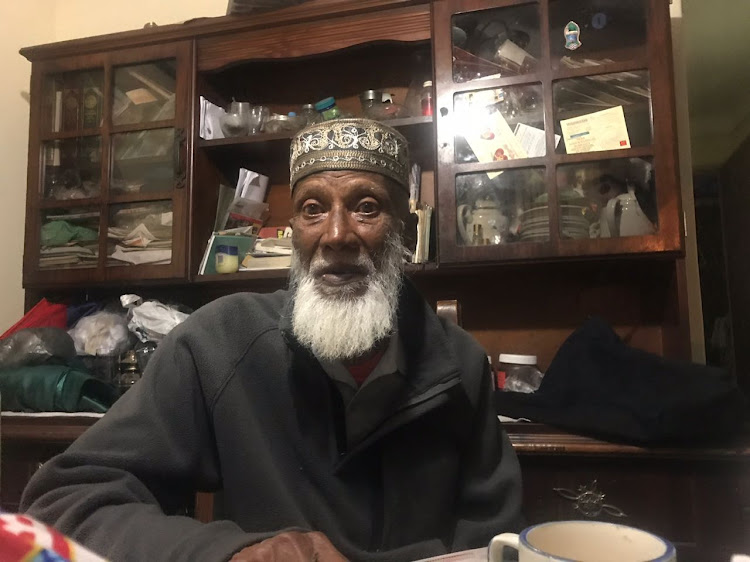 The father of the man accused of the murder of nine-year-old schoolboy Miguel Louw took his final breath as his son appeared in the Durban Magistrate's Court on Thursday.

Ebrahim Shah, 77, the father of Mohamed Vahed Ebrahim, 43, who is charged with Louw's kidnapping and murder, died at midday.

According to Ebrahim's attorney, Chris Gounden, his client had not yet been informed of the death of his father.

"We have tried to contact the people who are with him but have had no luck."

Gounden said Shah had been ill.

"One of my other clients recently contacted me because they came across Shah disorientated in his car. My client found my business card in his car and called me to ask if I knew him. They helped by driving him back to his home in Phoenix," said Gounden.

Ebrahim was transferred back to Westville prison following his appearance in court on Thursday.

According to an indictment presented in court, Ebrahim had an argument with Louw's mother before he allegedly kidnapped the child.

His case was transferred to the Durban high court.

The 43-year-old man, accused of killing Miguel Louw, had an argument with the nine-year-old boy's mother before he allegedly kidnapped him.
News
3 years ago

The family of slain school boy Miguel Louw have welcomed news that the man alleged to have been behind his kidnapping and murder is one step closer ...
News
3 years ago