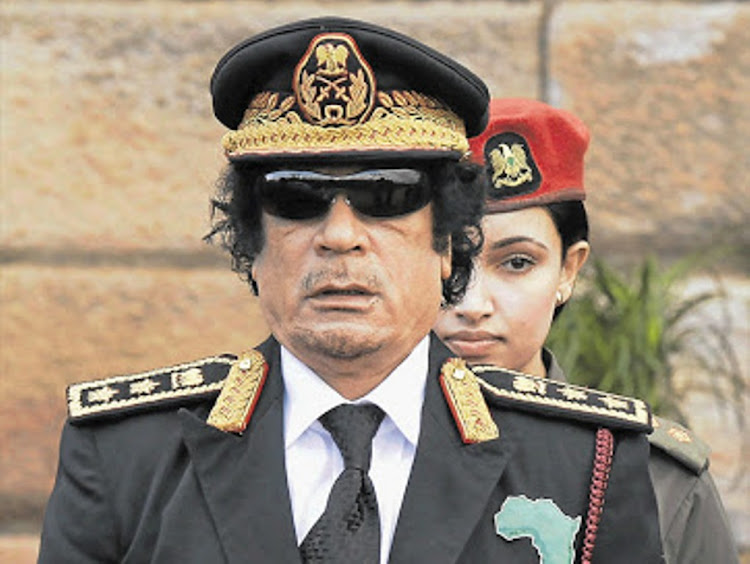 Just before his death in 2011 Libyan leader Muammar Gaddafi entrusted around R400m in cash to then president Jacob Zuma for safe keeping at his Nkandla residence.

South African intelligence agents say the cash was later transported to Eswatini (Swaziland), and now President Cyril Ramaphosa has been asked to help recover it.

The president held a meeting with King Mswati III last week where the king confirmed the existence of the cash.