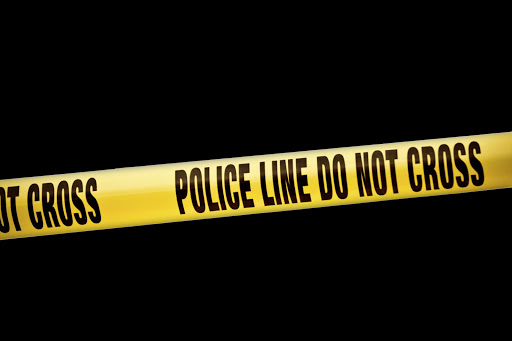 Two teenagers appeared in court for the murder of a 12-year-old boy in Seshego at the weekend.
Image: iStock Images

The murder case against two Limpopo teenagers implicated in allegedly beating a 12-year-old to death in Seshego, Polokwane, at the weekend was officially withdrawn on Tuesday.

The pupils, both 15, appeared before the Seshego Magistrate's Court.

Police spokesperson Col Moatshe Ngoepe said the teenagers had been released into the custody of their parents.

The dead pupil was found on Saturday at a school hostel. Ngoepe said earlier that the trio had been involved in a fight.

The case docket would be referred to the director of public prosecutions for further instructions, said Ngoepe.

A 12-year-old boy was beaten to death - allegedly by two of his schoolmates - at the Grace and Hope Special School in Seshego over the weekend, ...
News
2 years ago

It remains to be seen whether the two boys alleged to have beaten to death their schoolmate from a special school in Seshego, Limpopo, will make it ...
News
2 years ago
Next Article