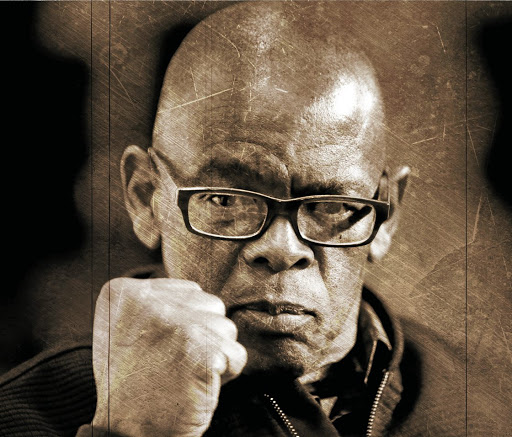 The ANC Youth League (ANCYL) in the Free State is standing firm on its decision to burn copies of the book Gangster State: Unravelling Magashule's Web of Capture, despite massive backlash.

The ANCYL in the province where Ace Magashule was premier say they are planning on burning copies of the book written by Pieter-Louis Myburgh at Mangaung's dumping site on Monday.

ANCYL Free State spokesperson Sello Peterson said in an interview on Radio 702: "We are going to burn that book because we view it as rubbish and garbage. That is why we deliberately chose to take it to the dumping site because that is where it belongs."

The book details corruption allegations against Magashule during his tenure as the premier of the Free State. Some of the claims include a R230m "asbestos audit" and how "Mr 10%" got his share from every government tender in the province.

A launch for the book which was held in Sandton on Tuesday turned chaotic after it was disrupted by a group of people wearing ANC shirts and holding Magashule posters.

The ANC has released a statement condemning the disruptions and the book burning plans.

The Youth League received much backlash, with some questioning the party's stance on censorship.

@ANCYLhq so toxic! Calling for book burning! Where are we? Nazi Germany?

No one is forced to buy the book.

We can write whatever we want. Write your own book!

The ANC has been divided, don't blame it on a book! #Gangsterstate #ANC

ANC supporters are so retrogressive. They are no different from their leaders. #GangsterState

Book burning in the digital age... is that what a Kindle Fire is for? 😁#GangsterState #bookburning #AceMagashule

Lol these fouls just gave this book more momentum... Now all of us want to read it... #GangsterState

The great irony about ANC supporters trashing copies of @PLMyburgh's #GangsterState is that this is the same ANC that fought Apartheid's censorship laws which banned supposedly controversial books.

The fact is, the Glorious Movement that fought Apartheid is not the ANC of 2019.

Well done @MYANC . I actually had no intentions of reading this book. I mean, what new can it tell me that I didn't already know. But after this book burning BS, I'm definitely gonna get a copy. What are you trying to hide? #freemarketing #GangsterState

The ANCYL is going to be burning copies of #GangsterState

When you're hosting a book burning, it's time to ask yourself: pic.twitter.com/Qgl45Q1vR9