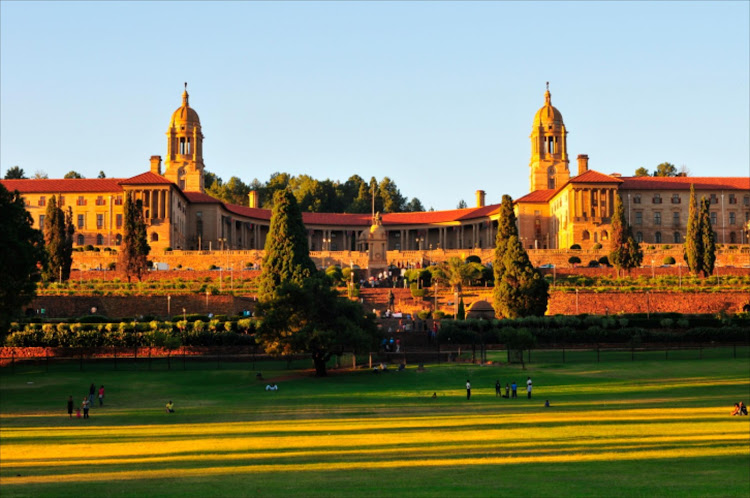 President Cyril Ramaphosa's administration will spend nearly R750m to spruce up houses occupied by ministers, and other government-owned buildings - all funded by the public purse.

Public works minister Thulas Nxesi this week announced details of the plan which would include R5m on carpeting in the Union Buildings, R29m on gates and a dog house, and a jaw-dropping R1m on alterations to a kitchen and bathroom in a ministerial home in an exclusive estate in Rondebosch, Cape Town.

This lavish expenditure, coming at a time when tax revenue is down and unemployment at unacceptable levels, has been met with outrage - and described as wasteful and fruitless.

Public works spokespersons said they were unable to immediately respond at time of publishing.