IN PICTURES: Eldorado Park on lockdown over housing shortage 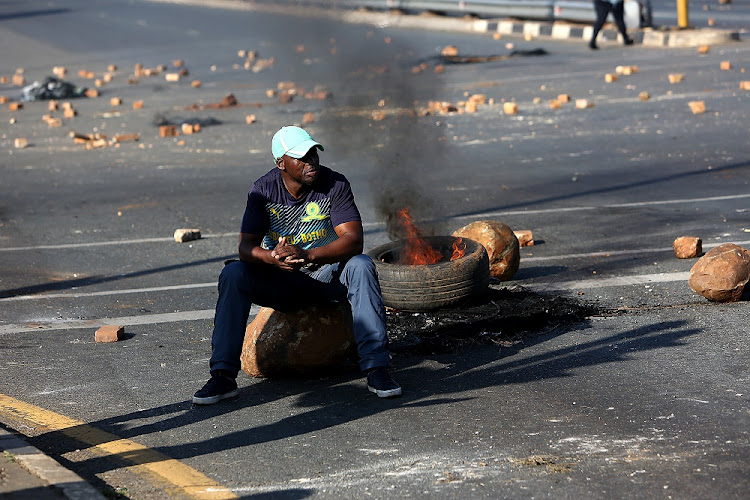 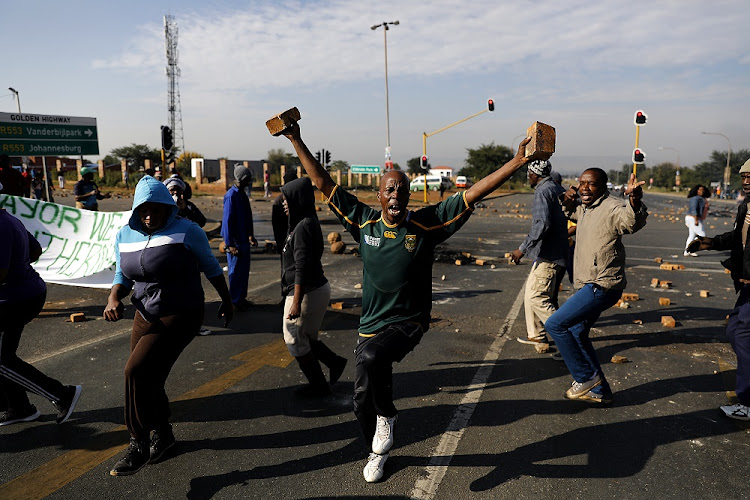 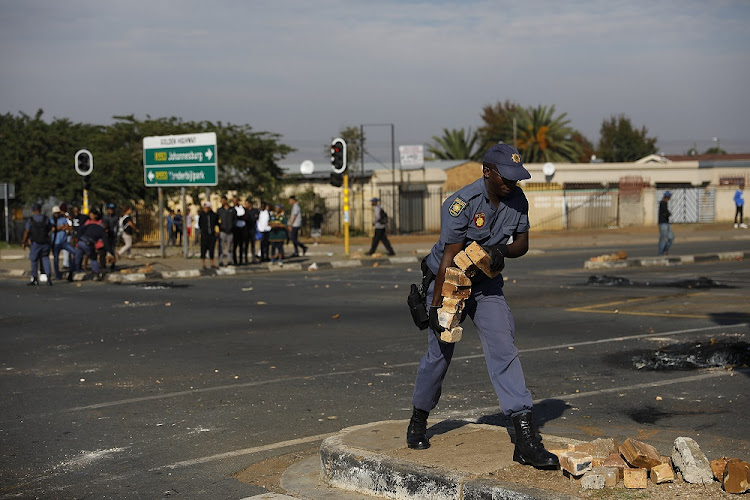 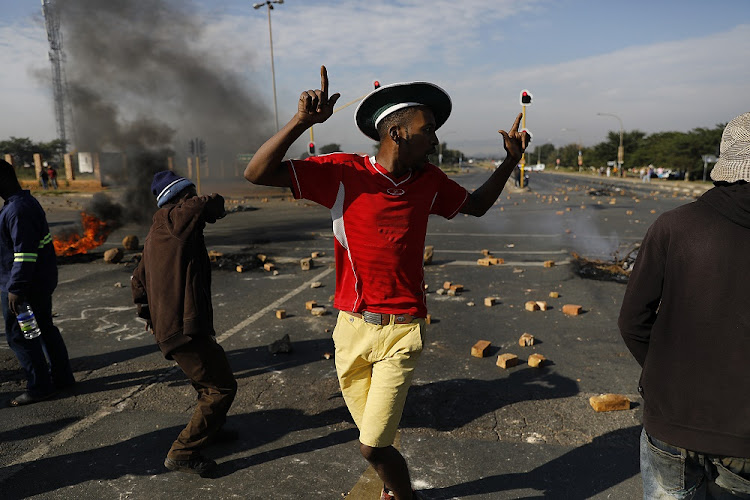 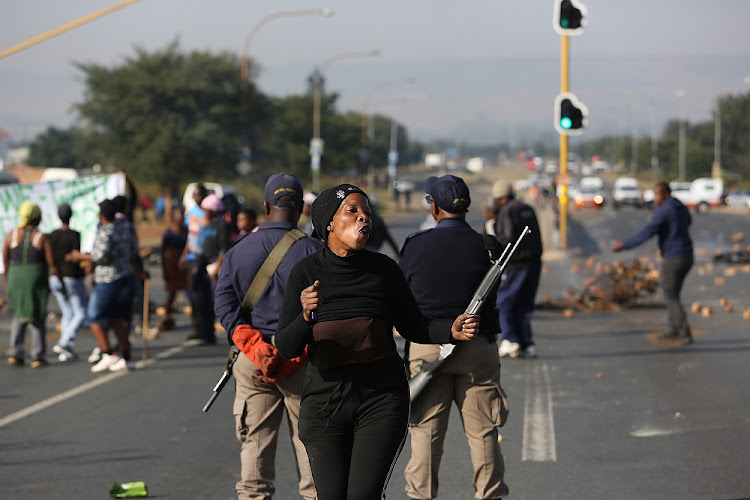 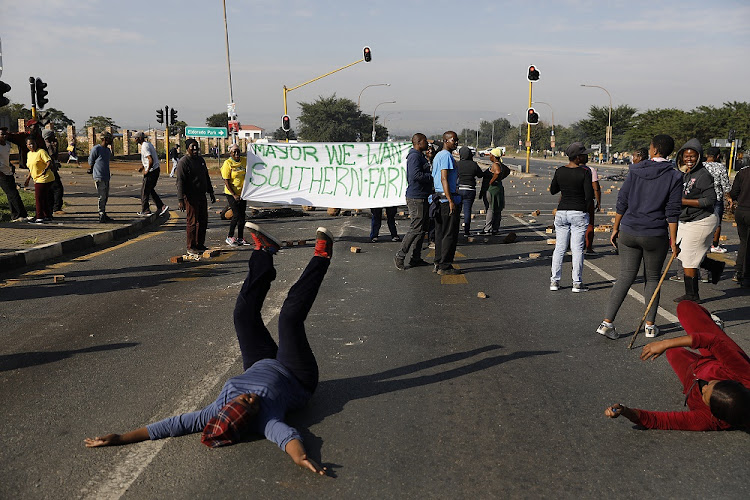 Eldorado Park in the south of Johannesburg was affected by a service delivery protest on Monday - one of several demonstrations across the city ahead of the May 8 general elections. TimesLIVE photographer Alon Skuy was there.

One of the issues highlighted by protesters was the Southern Farms housing project intended to benefit areas such as Diepkloof‚ Freedom Park‚ Eldorado Park and Naturena.

In May last year, the Gauteng human settlements department said the project still needed to go through the city's approval and planning process. It hoped to ensure that development of housing units and serviced stands would begin in the 2019/20 financial year.

The project is expected to yield 38‚000 housing units, including serviced stands, which will enable people to build using approved house plans over a multi-year period.