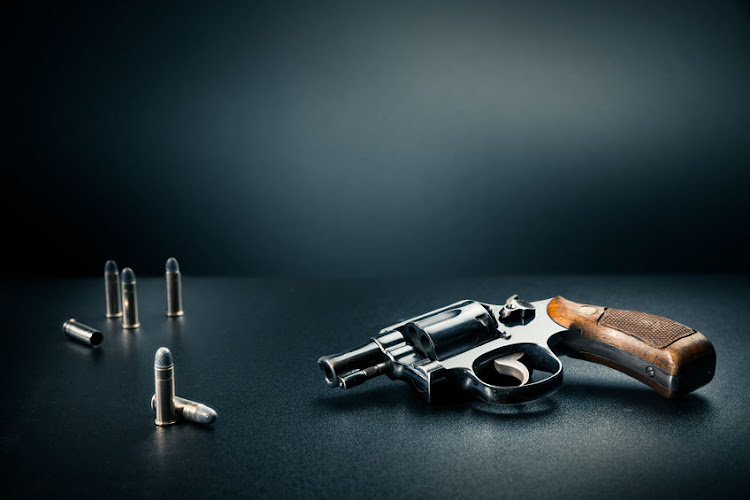 Firearms that were either seized, surrendered or forfeited to the state were destroyed on Wednesday.
Image: 123RF/Fernando Gregory Milan

More than 30,000 firearms were destroyed by the police in Gauteng on Wednesday.

The firearms marked for destruction, at steel manufacturer ArcelorMittal in Vereeniging, had all been "seized, surrendered or forfeited" to the state, said police.

Police minister Bheki Cele was present and said: "Most of the firearms here today were surrendered. It is quite a period since we last destroyed firearms - it last happened late in 2016."

He said around two-thirds of the firearms were surrendered, and the rest were procured through "the actions of police".

Gun Free South Africa welcomed the destruction. Claire Taylor, researcher at the organisation, said, “It is globally recognised that destroying excess, unwanted and recovered firearms, ammunition and firearm parts is the only way to guarantee that these are not leaked into the illegal pool of weapons."

She said that international experience showed that firearms, ammunition and firearm parts in storage awaiting destruction were particularly vulnerable to being diverted, with risk increasing once details about them had been published.

In 2016, Christiaan Prinsloo, a former Gauteng police colonel, was sentenced to 18 years’ imprisonment for selling confiscated and surrendered guns, including guns handed in during amnesties, to Western Cape gang leaders.

Two years prior to that, police recovered an arms cache that included guns handed in to the police for destruction during the 2010 national firearms amnesty before they were stolen and sold to criminals, allegedly by corrupt police officials.

Unsuspecting traffic cops stumble into a saga of guns, cash and booze

A complaint about a man threatening staff at a motor dealership quickly spiralled into a case involving illegal guns, stacks of money and an ocean of ...
News
3 years ago

Observers from 53 countries watched as the army fired hundreds of rounds of "proudly South African" bullets during a spectacular demonstration of ...
News
3 years ago