Woman bust in Bedfordview with two rhino horns in her car 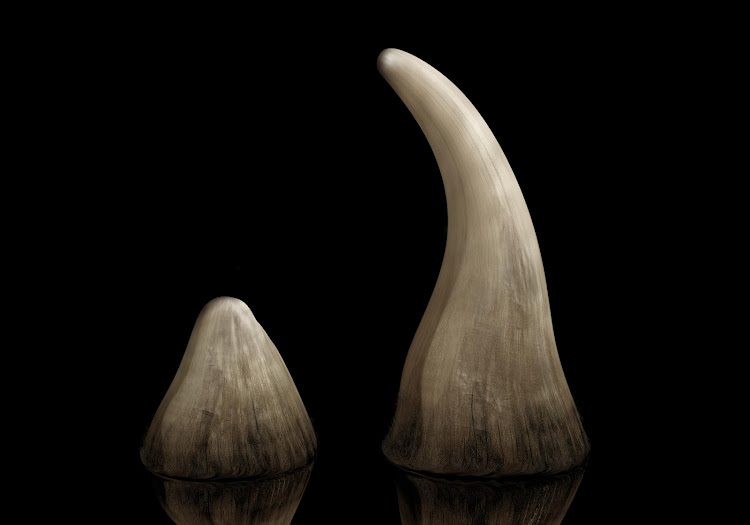 A Johannesburg woman will appear in the Germiston Regional Court after being caught with two rhino horns.
Image: Gallo Images/Thinkstock

A 55-year-old woman who was caught with two rhino horns inside her vehicle in Bedfordview, eastern Johannesburg, is expected to face the law on Thursday.

The woman is being charged with the illegal possession of rhino horns and will appear in the Germiston Regional Court.

"The suspect was arrested by the Hawks' serious organised crime endangered species unit, with the support of the Ekurhuleni metropolitan police and SANParks," said police spokesperson Capt Ndivhuwo Mulamu.

"The joint, intelligence-driven operation landed the suspect in detention after she was found with two rhino horns in her vehicle, around Bedfordview. Follow-up investigations are ongoing."

In a separate incident, two men were arrested after being caught with 167 rhino horns in  North West.

Mulamu said the two were denied bail on Monday.

Two due in court for illegal trafficking of rhino stockpile

Two suspects will make their first court appearance on Monday after they were intercepted with more than 167 rhino horns on Saturday, in the ...
News
3 years ago