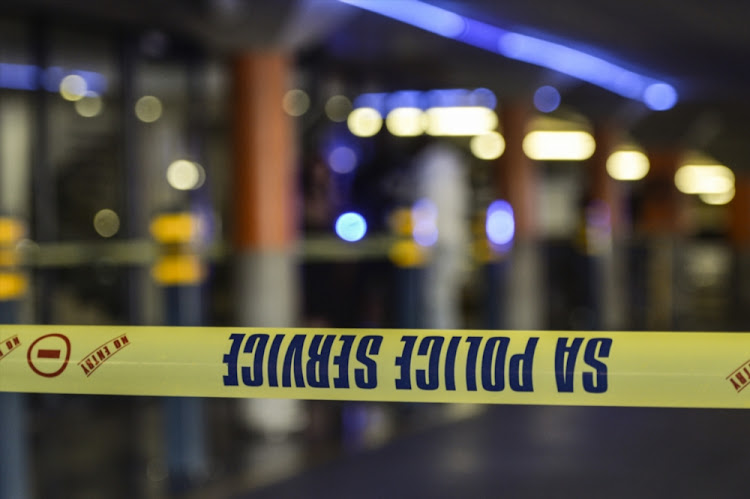 Police are searching for a group of suspects who killed a Limpopo businessman.
Image: Gallo Images / Foto24 / Christiaan Kotze)

Limpopo police have launched a manhunt for suspects involved in the robbery and murder of a local businessman.

"It is alleged that the deceased, a local businessman, Malesela William Kgadima, aged 45, was sleeping in his house when he was attacked by unknown suspects.

"Preliminary investigations revealed that Kgadima was tortured and strangled to death," Seabela said.

His hands and legs had been bound.

Seabela said before Kgadima was murdered, his 12-year old son was interrogated about the whereabouts of his father.

He said a 19-year-old man was arrested, while others fled on foot.

"The suspects were driving a BMW vehicle when they were cornered along Steiloop Road, en route to Mokopane. The other suspects fled on foot and are still on the run," he said.

The police are appealing to anyone with information that could lead to the arrest of the suspects to call the crime stop number on 086 001 0111, SMS the Crime Line number on 32211 or call their nearest police station.

A 25-year-old woman who was alleged to have kidnapped a child from a Port Elizabeth beach earlier this year has gone on the run, Eastern Cape police ...
News
2 years ago

A man has been arrested in the Eastern Cape following the gruesome discovery of the body of a one-year-old boy in Phoenix, Durban.
News
2 years ago

Limpopo police have launched a massive search operation for a a woman who allegedly snatched a six-month-old baby boy from the Mokopane Shopping ...
News
2 years ago