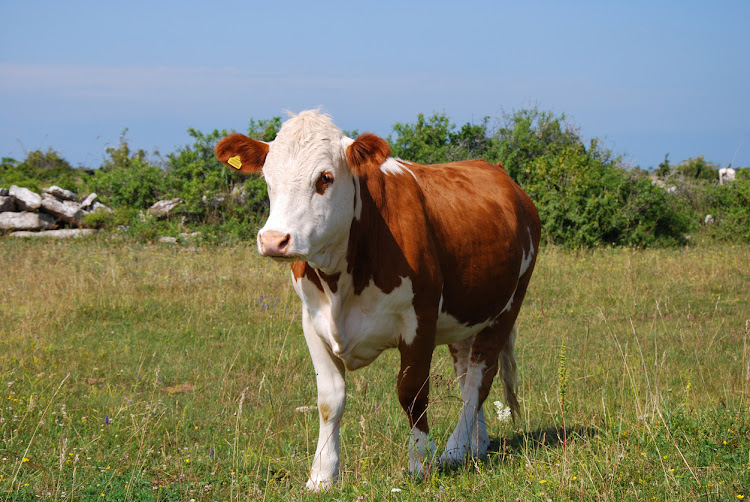 Mpumalanga police have made a dozen arrests related to a case of cattle theft, with one of the suspects being a Pretoria lawyer. File photo
Image: Gallo Images/iStock

Two men and a woman who were looking after cattle were attacked, tied up and kept captive while thieves stole the livestock in Mpumalanga this week.

Police said a lawyer in his thirties, together with 11 accomplices - including his father - have been arrested for being in possession of suspected stolen cattle.

The man, who has a practice in Pretoria, was arrested after police received information about the deal that had been planned. Members of the Stock Theft Unit in Middelburg then planned an operation with the assistance of other units, as well as a private security company, Anti-Crime Security Unit (ACSU).

They found two trucks fully loaded with cattle, while a third one was in the process of being loaded.

A 59-year-old man will appear at the Welkebend Periodical Court, east of Pretoria, on Wednesday for a formal bail application after being found in ...
News
3 years ago

Brigadier Leonard Hlathi said most of the suspects fled the scene, leaving only the lawyer and his father behind.

"The three trucks, a bakkie that the legal practitioner and his father had been using, as well as cash to the tune of R95,000 found in the suspects' possession, were seized by police," he said.

Following the pair's arrest, leads were followed and 10 other men, believed to be the suppliers who had fled the scene, were nabbed.

All the suspects will appear in court soon to face charges of livestock theft and possession of stolen property.

"The initial probe established that it was not for the first time that the community around Breyten suffered a big blow by losing cattle to thieves in the area," added Hlathi.

Five times thieves made off with livestock