Three prisoners have reportedly fled from a prison facility in the Eastern Cape.
Image: Thuli Dlamini

“According to the reports, the three suspects were serving sentences for crimes ranging from robbery, attempted murder and parole break,” said Kinana. 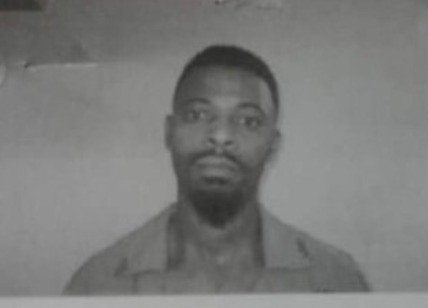 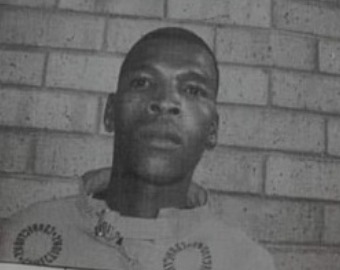 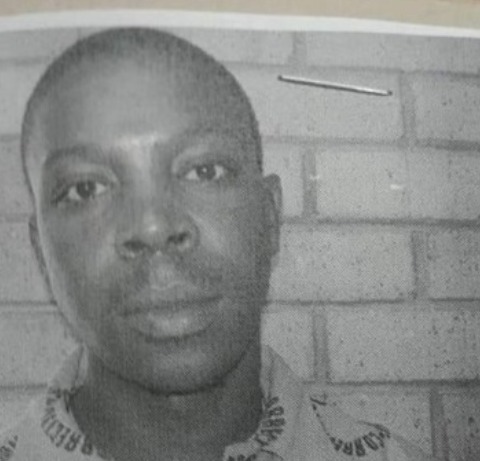 Kinana did not immediately give insight into how the escape was carried out.

It was possible that the trio may have hijacked a car which they used as a getaway vehicle.

“The police received reports of a hijacked car, a Blue Cadet, which was later recovered a few kilometres from where the incident took place. However, this particular incident cannot be linked to the suspects at this stage,” said Kinana.

“It is alleged that five people including two women were in the hijacked car which was subsequently abandoned in the same area. No injuries were reported.”

Meanwhile, Eastern Cape police commissioner Lt-Gen Liziwe Ntshinga has ordered the establishment of a task team to investigate and track down the escapees.

“This is the last thing we need during this time. Lawlessness has absolutely no room and will not be tolerated within our communities,” Ntshinga said.

He called on anyone with information to contact police.

KZN police have re-arrested three of the five prisoners who escaped from the Margate police station on Sunday.
News
1 year ago

After a week, fifth and final KZN escapee is back in jail

After almost a week on the run, the fifth and final suspect who escaped while being transported between Vryheid police station and Nongoma ...
News
1 year ago