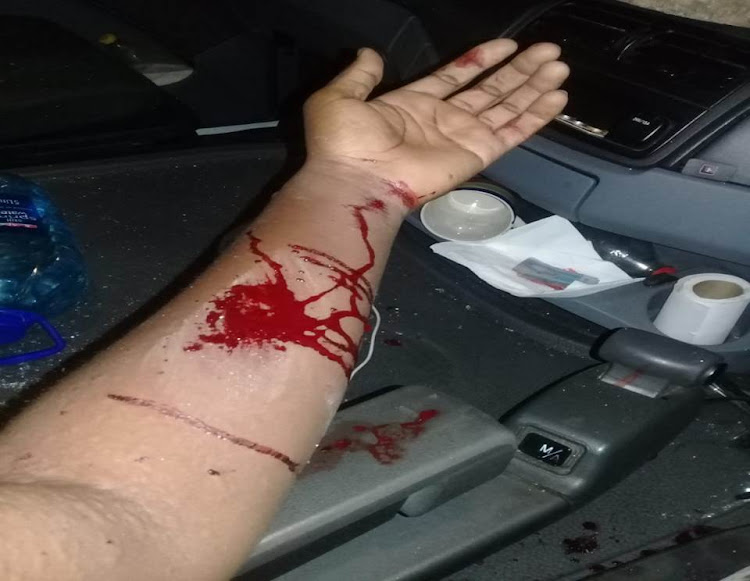 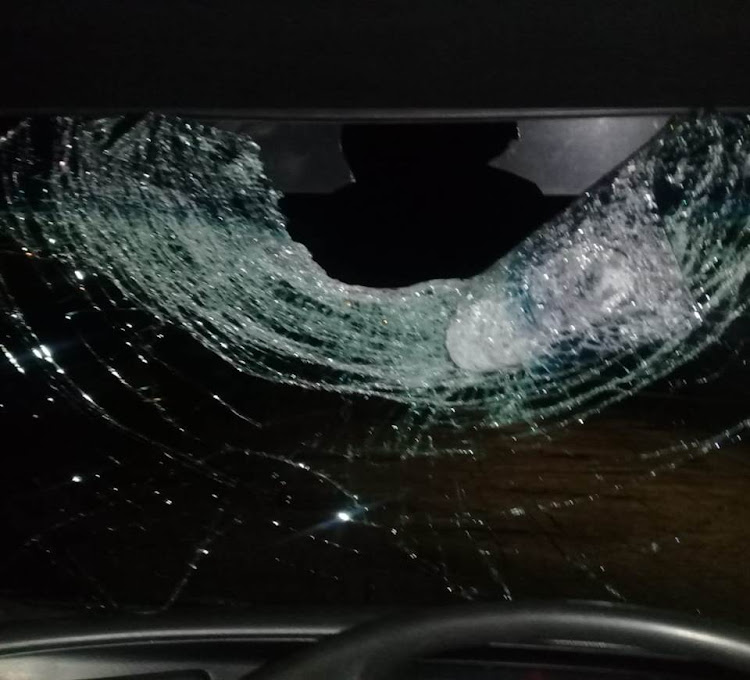 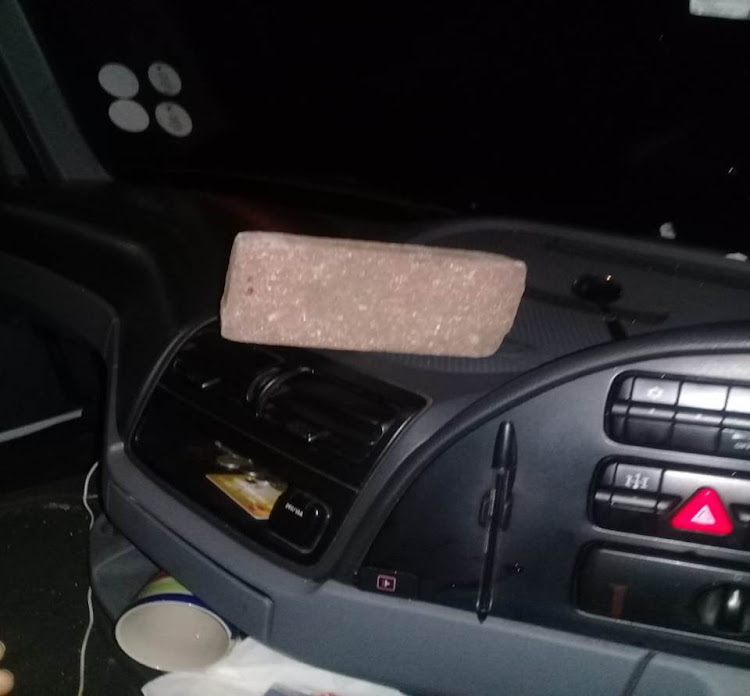 A second truck driving on a highway was stoned over the weekend, with a brick piercing the windshield and hitting the driver.

SA Zero Waste driver Nkanyiso Cele was driving on the N3 near Pietermaritzburg on Saturday evening when around 10:30pm someone threw a brick from an overhead bridge through his windshield.

The brick hit his left arm, leaving him bloodied.

The brick only damaged the windscreen, but Robertson said their trucks had been targeted before.

Just hours after this incident, a truck driver was killed on the N1 near De Doorns in the Western Cape when a rock was allegedly thrown through his windshield on Sunday morning.

In a video of the incident circulating on social media, the rock apparently hit the steering wheel and driver and the truck then crashed.

Time Link Cargo CEO Kamal Mitoo said that driver Christopher Kgomo and a second driver were transporting R2.5m worth of clothing to Cape Town at the time.

The rock struck Kgomo, but it did not kill him on impact. The second driver, who was resting in a bunk bed, tried to take control of the truck before it crashed.

A truck driver was killed on the N1 near De Doorns in the Western Cape when a rock was allegedly thrown through his windshield on Sunday morning.
News
2 years ago

Cape leopard dies after being hit by vehicle on N1

A Cape leopard was killed by a vehicle on the N1 on Monday evening.
News
2 years ago

'I forgave you a long time ago': Andrew Turnbull's abused ex speaks out

“There was once a time when I loved you with all of me. Regardless of what has transpired, I forgave you a long time ago … May you rest peacefully ...
News
2 years ago