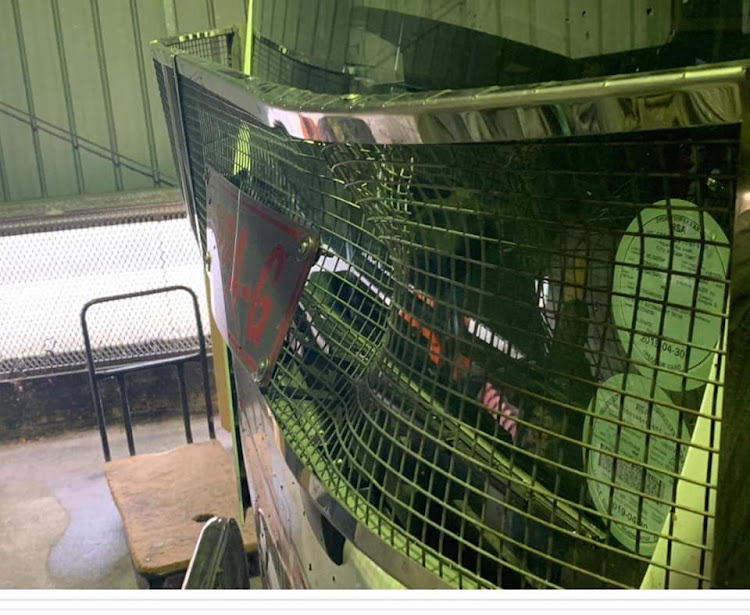 Another truck has been stoned in De Doorns in the Western Cape just two days after a driver was killed in a rock-throwing and looting incident there.

"This office can confirm that a malicious damage to property case is under investigation by De Doorns police following an incident where a truck was stoned during the early hours of yesterday [Tuesday] morning," police spokesperson Lt-Col Andrè Traut told TimesLIVE on Wednesday.

"No one was injured and arrests are yet to be made," said Traut.

"Visible policing has been increased in the area where the incidents occurred and crime combating initiatives are applied to prevent further attacks of this nature," he said.

This comes after five people were arrested on Tuesday when they were found in possession of items allegedly looted from a truck which crashed after a rock-throwing incident at De Doorns early on Sunday morning.

"A case of theft was registered on Monday for the items that were stolen from the truck and five suspects between the ages of 26 and 48 were arrested for theft. These suspects will appear in the De Doorns magistrate's court on Wednesday," police spokesperson Cpt Frederick van Wyk said in a statement. 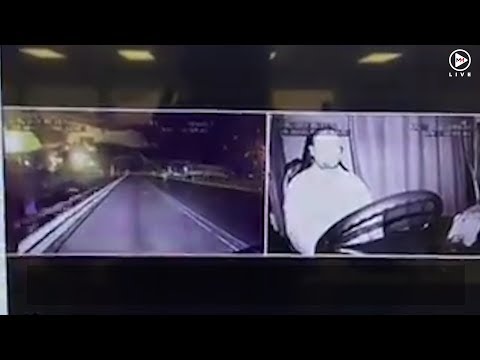 Police are also investigating a case of murder following the death of the driver Christopher Kgomo.

A video of the incident showed a large rock smashing through the windscreen, knocking Kgomo right out of the driver's seat. Another person was resting on a bunk bed in the truck.

Time Link Cargo CEO Kamal Mitoo said that Kgomo and a second driver were transporting R2.5m worth of clothing to Cape Town when someone threw a rock at the truck.

The rock struck Kgomo, but it did not kill him on impact. The second driver tried to take control of the truck before it crashed.

Mitoo said Kgomo was still alive after the crash, but thieves had trampled him before looting the truck.