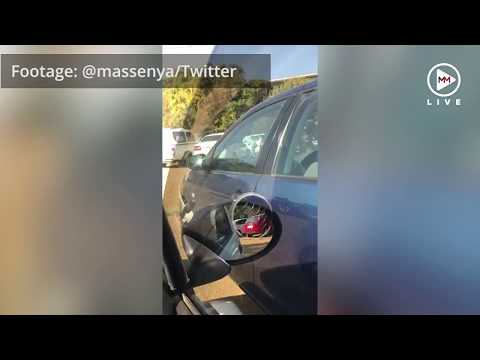 An investigation has been launched into car theft at the University of South Africa (Unisa), management said.

The investigation comes after a video emerged showing a car being broken into in the blink of an eye at the parking lot of the university's Sunnyside Campus.

The video shows a man brazenly forcing a car door open in a busy parking lot during broad daylight.

"We confirm that this matter was brought to the attention of the necessary authorities in the university. They are currently investigating this matter and we should be able to shed more light once they have completed the investigation. This matter is receiving priority attention," said the university's spokesperson, Martin Ramotshela.

After the video went viral, more people have come forward on Twitter to say they had been victims of car theft or have witnessed similar crimes.

Ramotshela could not confirm any other incident.

"The investigation should tell us whether or not this was prevalent and what measures need to be put in place to prevent similar incidents from occurring in the future," he said.