Man drowns while swimming with his wife in Umhlanga 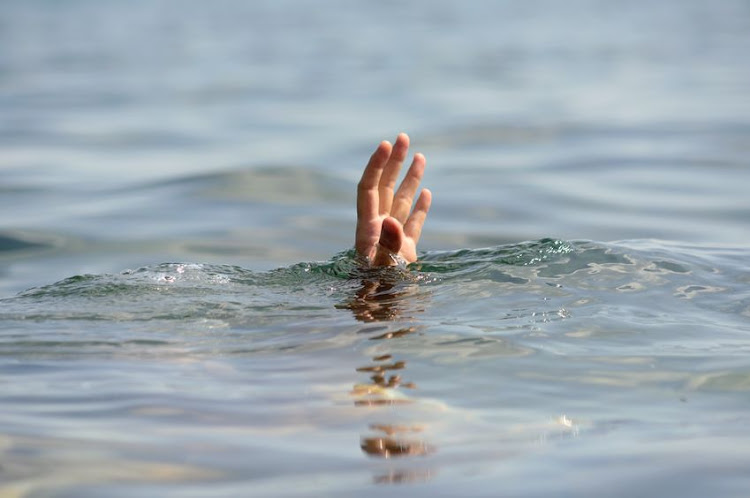 A man in his forties is presumed to have drowned while swimming at a beach north of Umhlanga Rocks on Sunday morning.
Image: 123RF/mikekiev

A man is presumed to have drowned while swimming at a non-swimming beach north of Bronze Beach, Umhlanga Rocks, on Sunday morning.

Netcare 911 said reports from the scene indicated that the man, believed to be in his forties, got into difficulty while swimming near the shore break.

“According to witnesses on the scene the man had been swimming with his wife when he went under.

"The man has been presumed drowned due to the length he has already been submerged,” Netcare 911 spokesperson Shawn Herbst said.

Herbst said Netcare 911, Umhlanga lifeguards, the metro police search and rescue unit and the National Sea Rescue Institute were on scene on Sunday morning in a joint effort to locate and recover the body.

Limpopo police are investigating three drownings in the province in the last week, including two sisters.
News
2 years ago

The parents of three children - two siblings and a friend all younger than 10 - are in mourning after the youngsters drowned at an abandoned illegal ...
News
2 years ago

Police have opened an inquest docket following the drowning of a 14-year-old girl at Jabula Beach in St Lucia on the KwaZulu-Natal north coast.
News
2 years ago