Manuel Chang to face fraud charges in Mozambique, not the US - Masutha 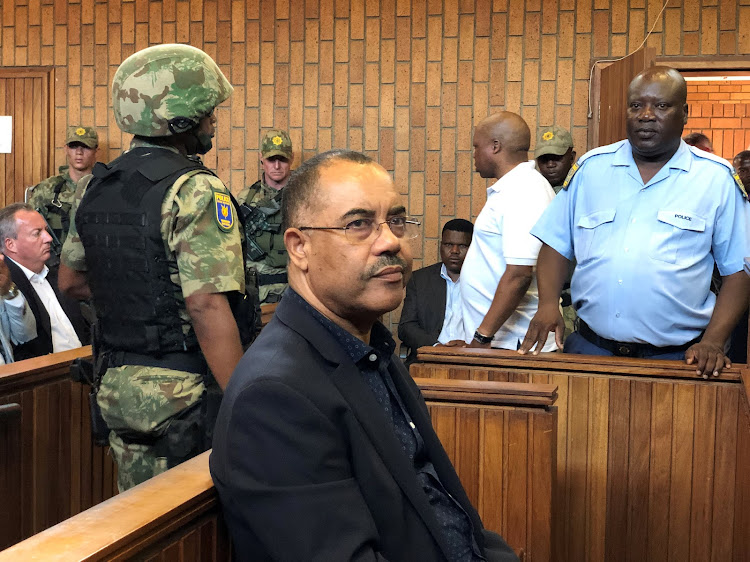 South Africa will extradite former Mozambican finance minister Manuel Chang to Mozambique - not the US.

“I have decided that the accused, Mr Manuel Chang, will be extradited to stand trial for his alleged offences in Mozambique,” said justice minister Michael Masutha through his spokesperson Max Mpuzana on Tuesday evening.

“I have noted that the request by the USA was submitted a few weeks prior to that of the Republic of Mozambique. However, having considered the matter in its full context, taking into account the criteria contained in both the US-SA Extradition Treaty on the one hand and the South African Development Community (SADC) Protocol on Extradition on the other, as well as the relevant facts, I am satisfied that the interest of justice will be best served by acceding to the request by the Republic of Mozambique,” said Masutha in a statement.

Chang, 63, was arrested at OR Tambo International Airport in Johannesburg on December 29 for his alleged involvement in $2bn (roughly R28.79bn) in fraudulent loans to Mozambican state firms.

AFP reported in February that the Mozambican government took out loans amounting to $2bn to buy a tuna fishing fleet and surveillance ships, but hid the transaction from parliament and international donors.

The hidden debt plunged Mozambique into its worst financial crisis since independence from Portugal in 1975, as donors froze contributions.

An independent audit found that a quarter of the loan amount was diverted and not accounted for. The US alleges that at least $200m (R2.88bn) was spent on bribes and kickbacks, including $12m (R172.2m) on Chang, who allegedly signed off on debt guarantees.