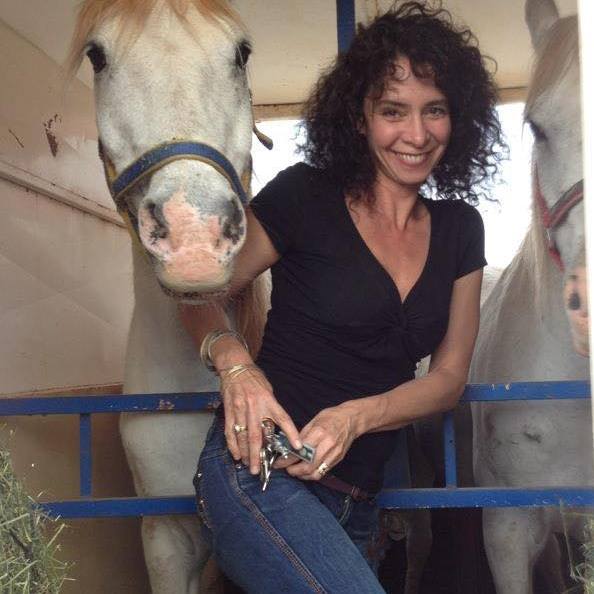 Limpopo police investigating a brutal murder on a farm near Makhado have arrested a 40-year-old man.

The incident took place late on Monday or early on Tuesday morning. The suspect was arrested on Tuesday night.

"It is alleged that the deceased, Annette Kennealy, 51, who was staying with her employee, was attacked by unknown suspects at this farm. The family members tried to call her without success, until one of them went to investigate," said Ngoepe.

"On arrival he found the deceased inside the house, lying in a pool of blood, with multiple stab wounds."

Ngoepe said it was unclear why Kennealy was murdered or if anything had been stolen.

Police had earlier requested the employee to come forward and help with the investigation.

• This article was updated at 9.25am on Wednesday.

Posted by Hoërskool Louis Trichardt on Tuesday, 21 May 2019

A 15-year-old pupil in Mankweng, Limpopo, was arrested on Tuesday morning for fatally stabbing a classmate, aged 16, at school.
News
2 years ago

The Independent Police Investigative Directorate is investigating the death of a man in Yeoville, Johannesburg, who allegedly shot at two police ...
News
2 years ago

'I heard them screaming for help': shack fire kills four in Port Elizabeth

Four people - two of them children - were burnt alive in a shack fire in Malabar's Extension 6 informal settlement on Tuesday morning.
News
2 years ago