Sergeant and two accomplices arrested for stock theft in Limpopo 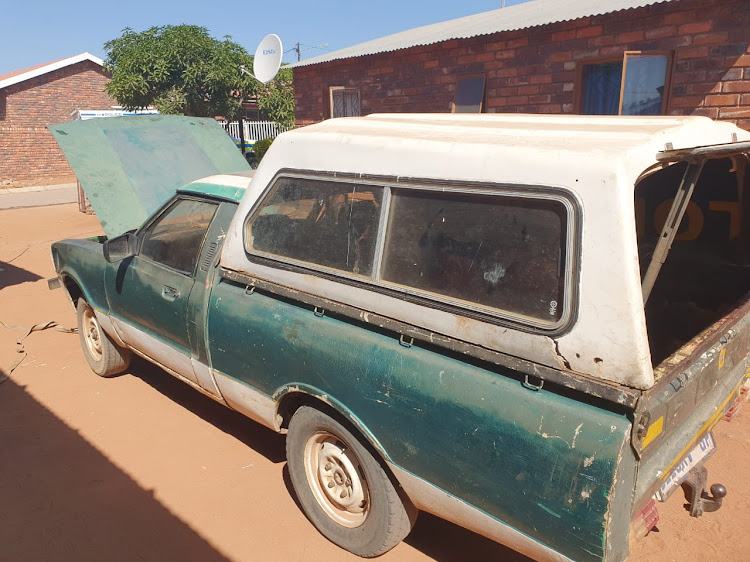 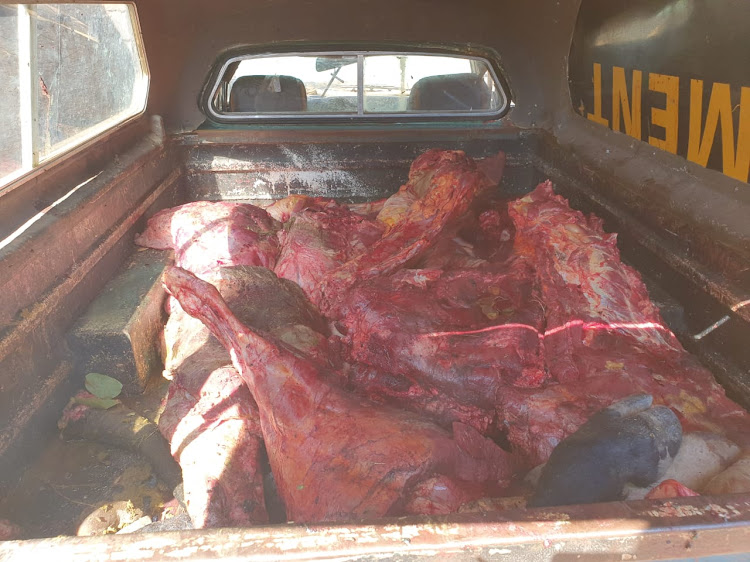 A police sergeant and two accomplices were arrested in Musina, Limpopo, on Tuesday for alleged stock theft after cops seized a bakkie full of meat.

Police spokesperson Col Moatshe Ngoepe said in a statement on Wednesday that they received a tip-off that the stolen meat was being offloaded at a house in Mshenguville.

"On arrival, they found a pickup van loaded with cattle meat parked inside the yard belonging to a police sergeant attached to the Makhado police station," said Ngoepe.

The sergeant, 43, and his two alleged accomplices, aged 28 and 40, were arrested. The bakkie, still loaded with meat, was seized.

The suspects will appear in the Musina Magistrate's Court soon.

A court interpreter appeared in the same court where he works on Monday after soliciting a bribe from the family of arrested suspects last week.
News
2 years ago

Two men and a woman who were looking after cattle were attacked, tied up and kept captive while thieves stole the livestock in Mpumalanga this week.
News
2 years ago

A 27-year-old police constable has been arrested for being in possession of six bags containing carcasses of sheep, which are suspected to have been ...
News
2 years ago