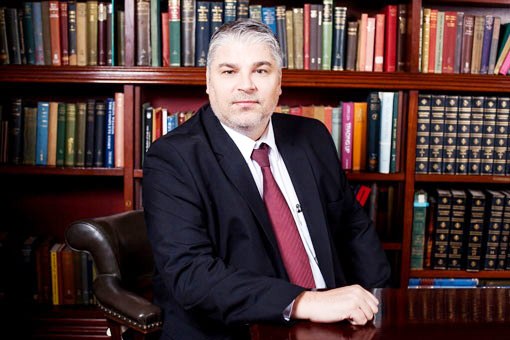 Immigration lawyer Craig Smith and his co-accused will face trial in the Cape Town High Court in October on hundreds of counts.

The matter was upgraded to the high court on Friday by the magistrate's court.

Smith was arrested in March with his wife, Cornelia, and his employee, Shafieka Salie. The trio is accused of fraud, forgery, racketeering and money-laundering through his legal practice, Craig Smith and Associates, and his immigration consultancy between October 2011 and July 2014.

Smith faces up to 1,125 counts, including bribing home affairs officials to "legalise" his clients by granting them temporary and permanent residence.

"Even medical and radiological reports were forged in some instances," the prosecution claimed at Smith's first appearance in the magistrate's court.

Bail was extended for all three accused until their pre-trial conference on August 16.

Prominent Cape Town immigration lawyer Craig Smith has been arrested for allegedly duping the department of home affairs into granting his clients ...
News
3 years ago