Stramrood's stamina takes him to a century of Robben Island swims 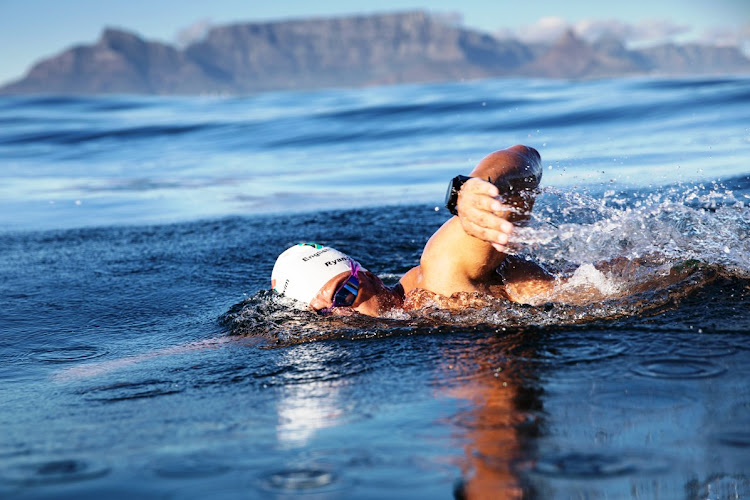 Ryan Stamrood during his 100th Robben Island swim on May 23 2019.
Image: Caleb Bjergfelt

Having completed 99 Robben Island swims, Ryan Stramrood said his crossing on Thursday came with the most pressure.

"The 100th swim definitely made me the most nervous," he said. "I was just so happy to get through it and get back to the beach. It feels absolutely awesome. No Robben Island swim is ever easy, but this one definitely felt like more was riding on it." 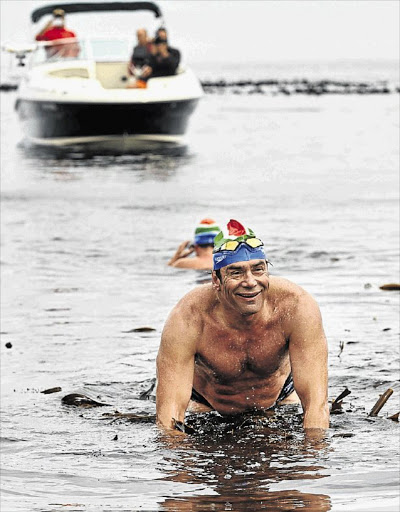 Stramrood, 45, is the second person to complete 100 crossings between the Island and Blouberg - a distance of 7.5km - after his friend Theodore Yach, who died last year.

"I’m dedicating this swim to Theo, who was with me when I did my 50th crossing and he would have been with me today," said Stramrood.

"I trained with him often and swam a number of Robben Island crossings with him, including his 100th."

Stramrood has come a long way since his first 11km swim in 2003, when he considered the crossing "the Everest of long distance swims".

Between his first and 100th crossings he has braved Antarctic waters and was part of the team for the first US-to-Russia mainland to mainland relay. He has also swum across the Straits of Gibraltar from Europe to Africa.

Despite the pressure of his 100th Island swim, Stramrood was able to "mess around a little bit" and was photographed enjoying a bottle of champagne somewhere off the coast.

Stramrood was accompanied in the support boat by another South African swimming legend, Lewis Pugh, who said his friend’s accomplishment showed real mental fortitude and "vasbyt". 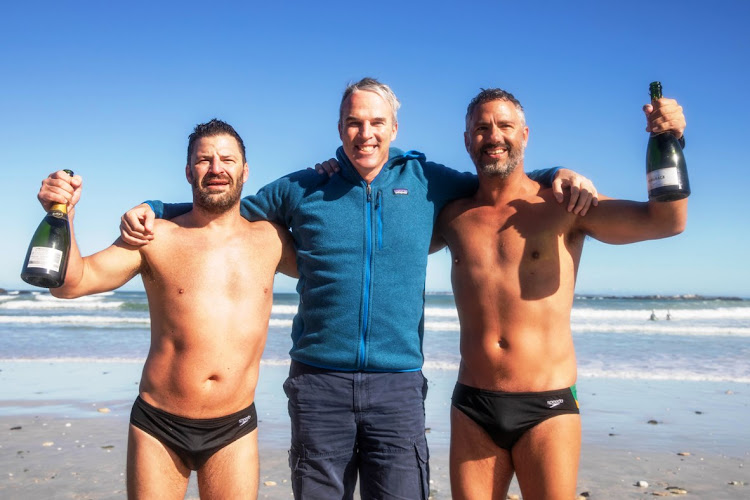 Ryan Stramrood, right, celebrates his 100th Robben Island swim with Mark de Klerk, who accompanied him, and Lewis Pugh, who was in the support boat.
Image: Caleb Bjergfelt

Pugh added: "It’s an incredible achievement to swim 100 Robben Islands. I have been swimming for 32 years and I have never done an easy Robben Island, never once, and he has now done 100.

Stramrood said Pugh inspired him. "He swam my first with me and it was awesome to have him there for this one." 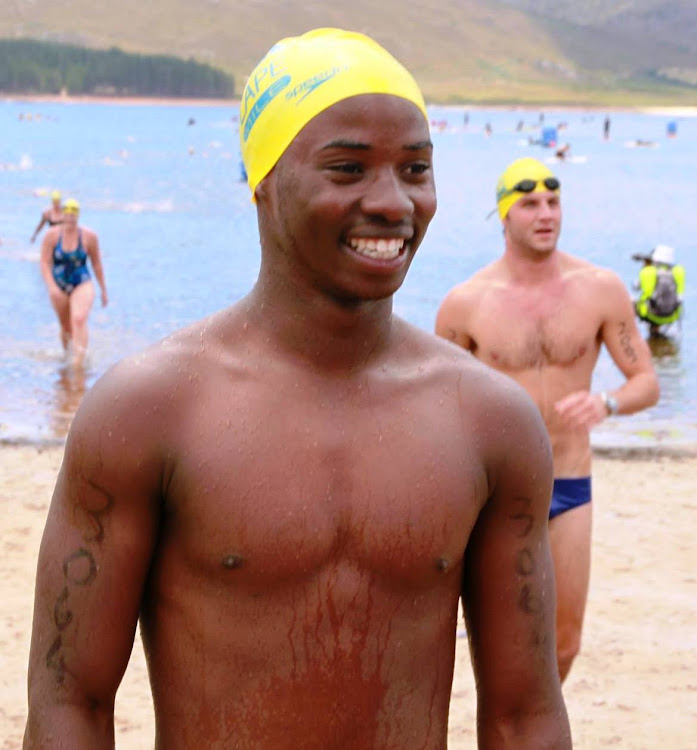 Stramrood's efforts have raised thousands of rands for a man he called "the most incredible human being", Congolese refugee Arafat Gatabazi.

Gatabazi hitchhiked to SA when he was 17 and now dedicates his time to teaching disadvantaged children to swim.

"When you live in a children's home it is always difficult to be positive, but when you have someone who believes in you, it changes the way you see yourself," said Gatabazi.

"This is what swimming did for me and now I am trying to share it with other kids in similar situations, hoping to make a difference in their lives."

Stramrood is a fierce advocate for ocean protection, and said it was "heartbreaking" to see evidence of pollution in the sea.

"Even today where the ocean was calm and pristine, I had to sweep up so much plastic floating around," he said. 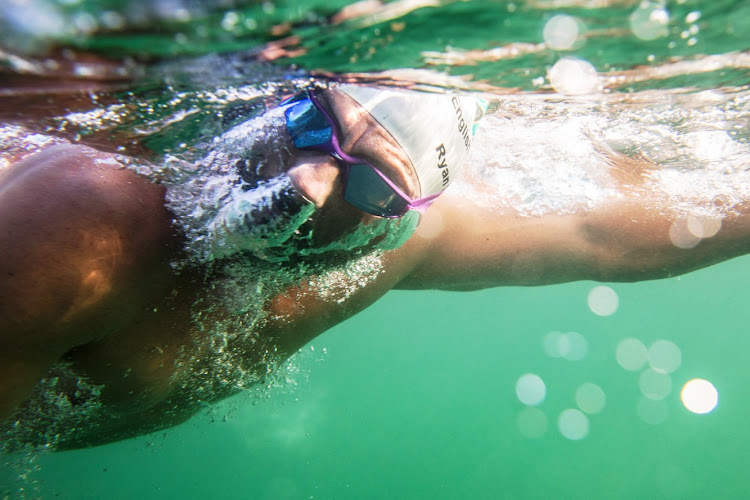 Ryan Stramrood during his 100th Robben Island swim on May 23 2019.
Image: Caleb Bjergfelt

Now he aims to "do a bit more varied exercise, and really push to get in great shape".

He added: "The Robben Island swim is a fantastic personal goal to have, and with regular training and the right attitude anyone can do it.

"You simply have to set the goal, you have to overcome that 'natural defence mechanism' in your head that says 'too hard for me'."

The Robben Island Museum is introducing a two-tier pricing model for international visitors and South Africans, which will see a sizable hike for ...
News
2 years ago

Robben Island calls in archaeologists after discovery of human remains

The discovery of human remains is set to write a new chapter in Robben Island's history.
News
2 years ago