Xenophobia starts with the way we talk to each other, says UCT expert 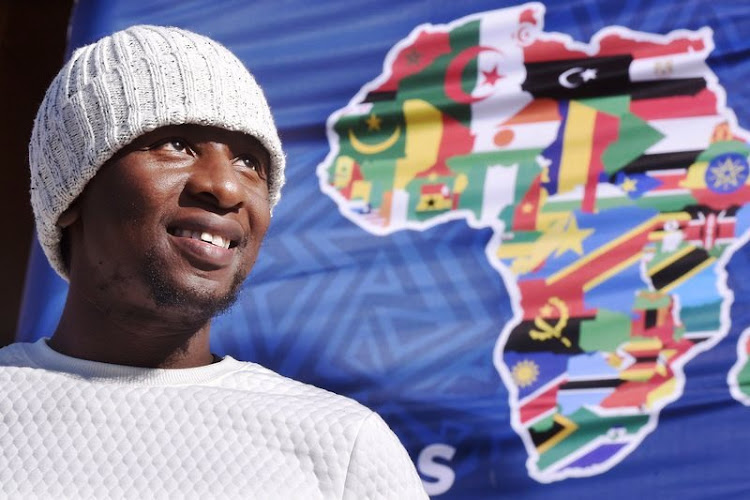 Who could forget the merciless stabbing to death of Emmanuel Sithole, a Mozambican national, in Alexandra in 2015?

Or the multiple deaths of foreign Africans across the country in May 2008 after Ernesto Alfabeto Nhamuave, also Mozambican, was beaten, stabbed and set alight in Ramaphosa informal settlement on the East Rand? These, and the continual killings of - and attacks on - foreign spaza shop traders, are the brutal acts of xenophobia that splash across newspapers countrywide.

But now, a study by a lecturer at the University of Cape Town has shown how "Afrophobia" begins long before violence erupts. Just like racism and sexism, it starts on a far more subtle end of the same spectrum, but with the same type of prejudice.

Ivan Katsere, who is from Zimbabwe, started to notice the implicit ways in which language was used as a tool of power in public spaces around the city when he began working at Wits University.

His research into the "politics of language" shows language’s potential to entrench a harmful "us and them" scenario, said a UCT statement on Thursday.

Katsere's research focuses on African immigrant families in SA as they move through their daily lives, particularly in middle-class, multiracial communities.

"Language does the dirty work of boundary creation and maintenance," he said, quoting Nira Yuval-Davis from the University of East London in the UK. "And while there is a sense of pride in language, it has the ability to create an 'us' and 'them'."

Avenues for "othering" could emerge from a simple greeting, he said, and when a South African greeted a black African immigrant in isiXhosa, there was a lot happening.

"It’s not only a 'how are you doing?', it’s packaged with 'where are you from, identify yourself, can we proceed further, can we open the gates to our community or do we have to close them?'"

Diplomatic fallout is looming between SA and Zambia after police minister Bheki Cele accused that country’s foreign minister of spreading a narrative ...
Politics
3 years ago

But it also occurred frequently in more serious situations. Interviewees told Katsere of incidents with the police and in public hospitals where language determined how people were treated.

One interviewee said she was ignored while in labour because the only South African language she could speak was English.

Many women told Katsere they would no longer visit public hospitals, or at least not alone, for fear of further violence.

Katsere began working with a focus group in 2016, and soon discovered the uncomfortable role that children particularly played as "language brokers".

He said: "Language brokering is them translating, mediating and intervening when their parents are occupying spaces in South Africa."

Taxis and taxi ranks were equally problematic, and Katsere said he avoided them at all costs.

The media and politicians had a significant role to play in bridging the gap between prejudice and discrimination, he said.

What they say could reaffirm negative stereotypes about foreign nationals, prompting locals to act violently on their prejudices.

Ethiopian shopkeeper locked inside workplace before it was torched

A Somali shopkeeper from Newlands West, KwaZulu-Natal,  was hospitalised after arsonists attempted to burn him alive inside his tuck shop on Thursday ...
News
3 years ago

'They are my children': Sowetans stand by foreigners

A group of Soweto residents rallied around their foreign shopkeeper friends on Thursday, trying their utmost to protect them from becoming targets of ...
News
3 years ago