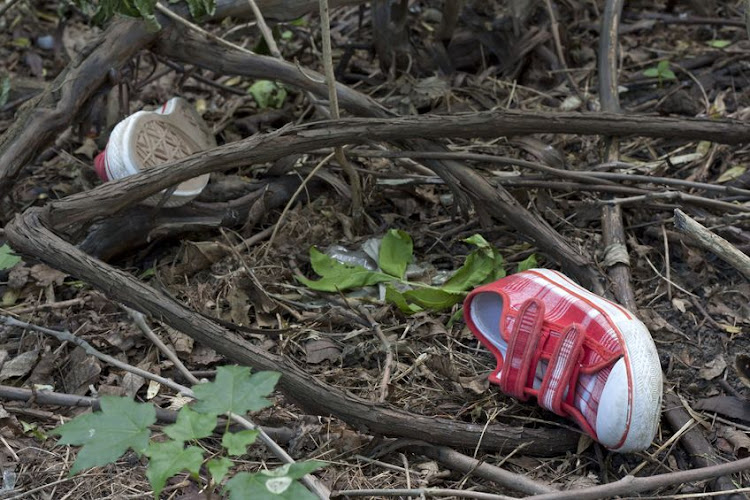 A two-year-old girl who vanished on Saturday while playing with other children in Erasmia, Pretoria, was found unharmed in the bush near an informal settlement and reunited with her mother on Monday.

Her mother Plexceds Zimunhu, 38, told police she had not been able to sleep or eat during the search.

"I want to thank Erasmia SAPS for their commitment and dedication in making sure that  my child was found alive. I have not been able to eat or sleep for the whole weekend thinking about my child in these cold weather conditions. I have been praying to God to keep my daughter alive," the mother was quoted as saying in a statement by the police.

The child was last been seen by her aunt playing in the street. Zimunhu alerted the authorities when she could not be found.

"Over the past two days, the child could not be located and the operation was called off on Sunday. A team of search and rescue K9 unit members together with Erasmia SAPS crime prevention unit members, detectives services and Mooiplaas residents resumed the search operation today ... with assistance from the SAPS air wing.

"The child was located at the bushes near the informal settlement ... found alive and she was taken to a local hospital for observation," said Moloto.

Erasmia station commander Lt-Col Thandi Mokgoetsi urged parents and caregivers to "ensure that they know the whereabouts of their children at all times".

An eight-year-old girl from Jozini, northern KwaZulu-Natal, who went missing nearly two weeks ago has been found dead, police said on Friday.
News
3 years ago

Life carried on as five children played soccer on Monday outside the home of a little friend who will never return.
News
3 years ago

Mpumalanga's education department confirmed on Sunday that a Witbank teacher who was suspended for allegedly locking a grade 1 learner in a ...
News
3 years ago