The ARB says the use of a second word to describe the offering implies something over and above ‘uncapped'.
Image: ThinkStock

Telkom has to withdraw some of its web ads promoting its “UnlimitedHome” package because customers could be deceived into thinking it is better than uncapped internet.

“The question is really whether the inclusion of the product name ‘unlimited’ leads the consumer to expect more. As already stated, the fact that a second word is used to describe the offering implies something over and above ‘uncapped’,” the  Advertising Regulatory Board (ARB) ruled on May 20. 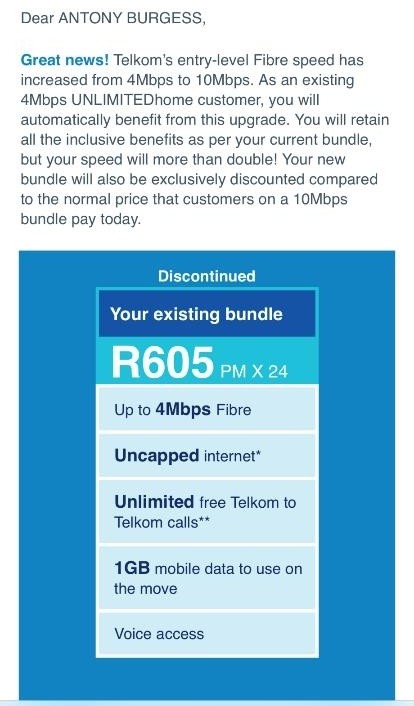 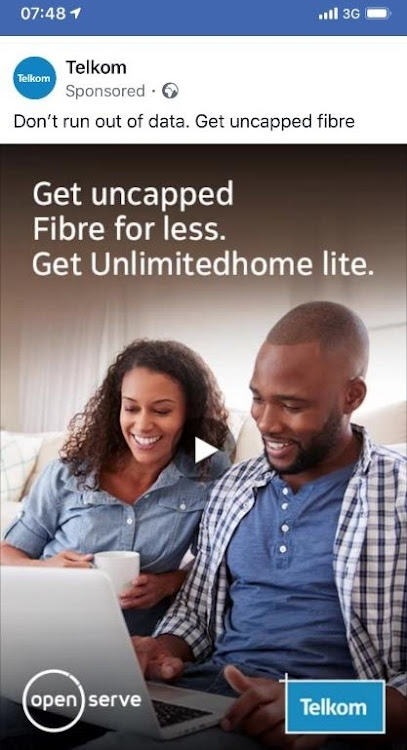 The ruling comes after Antony Burgess complained that two web ads for the product were misleading, because the internet is uncapped and not unlimited.

Uncapped internet is when there is no limit on the amount of data you can use, but it is limited by Telkom’s fair use policy. This policy allows Telkom to restrict a customer if their “behaviour is deemed to be affecting the user experience of other customers on the Telkom network”.

ARB referred to a ruling by its predecessor, the Advertising Standards Authority (ASA), which ruled: “In the case of unlimited claims it is generally accepted that there should be no limitation. It is clear from the documentation and evidence provided by the appellant that limitations apply in respect of speed in which data is delivered and certain services, particularly those using high bandwidth, are not usable in an uninterrupted way. To claim a product is completely unlimited while there are inherent limitations is misleading.”

Telkom has two weeks to change its web ads.

Kingsway College in Cape Town has been found to have made misleading claims in advertising one of their courses.
News
1 year ago

Don't believe the OUTsurance testimonials? The ad watchdog says they are not 'utter lies'

OUTsurance testimonials about drops in car insurance premiums are not “utter lies”, the advertising watchdog has ruled.
News
1 year ago

Doritos believes it is for the bold and it seems so are its ads.
News
1 year ago
Next Article