But some mines will continue to fight class action suit 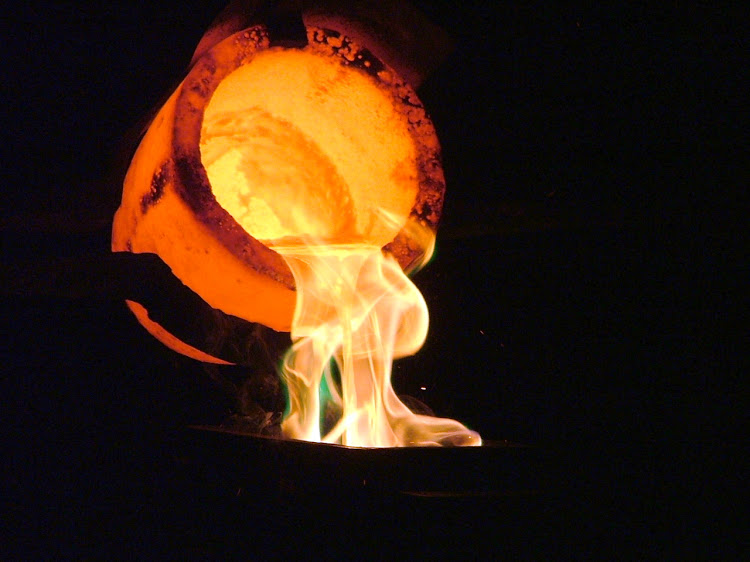 Six gold mines and lawyers for mineworkers who contracted silicosis or TB have asked the Gauteng High Court to approve their settlement.
Image: Dan Brown via Flickr

Lawyers for thousands of gold miners afflicted by silicosis or tuberculosis lined up on the side of six mining groups this week to ask the Gauteng High Court to approve a R5bn settlement agreement.

The agreement provides for the payment of benefits worth R5bn to mineworkers and the dependants of dead mineworkers who contracted silicosis or pulmonary tuberculosis during or after their employment from 1965. The benefits will be paid through the Tshiamiso Trust, which was set up specifically for this purpose.

The settlement agreement is regarded as one of the most complex multi-party class action settlements ever concluded. This is a sequel to the so-called Nkala class action suit brought several years ago by former gold mineworkers seeking compensation against their former employers for illnesses contracted in the course of their work.

Though the mining companies and the mineworkers have reached agreement on the benefits to be paid, the court will have to assess whether absent mineworkers are adequately protected by the agreement. It is still unknown how many mineworkers or their dependants are entitled to claim, as many of them are scattered across the sub-continent. This will require strict scrutiny by the court.

Now the court is being asked to approve the R5bn settlement agreement between legal representatives of the mineworkers and the six mining companies. The mining companies have secured guarantees for the R5bn claim, though the eventual claim could be higher. Of this, R845m has been set aside for administering the Tshiamiso Trust, which will accept claims for a period of 12 years, plus one additional year to wrap things up.

Affected mineworkers will be paid out between R70,000 and R500,000 depending which of the four categories of claimants they fall into. Narrowing the claimants into four categories was done to simplify the payment process and reduce administration costs. The lowest potential payout will be R10,000 for historic cases of tuberculosis where the extent of the illness is not known.

Should the court approve the settlement, the class action suit against those mining companies will be suspended, though will be continued against those companies that choose not to settle.

Many of the likely beneficiaries are former migrant workers scattered across southern Africa, requiring the companies to post notices in neighbouring countries advising former mineworkers and their dependants of the potential benefits arising from the settlement.

Your milk bottle, shampoo bottle or even a child's toy could make you sick

You can’t see, smell, or taste them, but chances are phthalates – a common additive used in the manufacturing of everyday plastic items – may be in ...
News
2 years ago

Legal counsel for the mineworkers asked the court to approve the settlement as “fair, reasonable and adequate” on the grounds that:

The Trust will also cover periodic medical examinations for current and former mineworkers at the Medical Bureau for Occupational Diseases, as well as medical screening.

Three former directors of Aurora, Khulubuse Zuma, Zondwa Mandela and Thulani Ngubane, made a brief appearance at the Springs Regional Court on ...
News
2 years ago

Sibanye-Stillwater may have won at the Competition Appeal Court, which ruled in favour of its plan to take over Lonmin, but problems with the deal ...
Business Times
3 years ago

Amcu 'positive' after meeting with labour department over registration

The Association of Mineworkers of Construction Union (Amcu) says its positive after its meeting with the registrar of labour relations where they ...
News
3 years ago