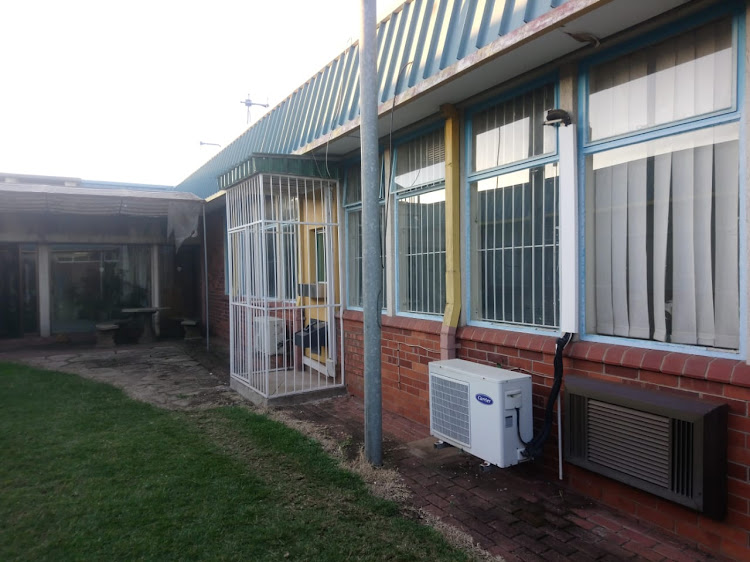 Police swooped on the Msunduzi traffic department armoury in Pietermaritzburg on Thursday.

The armoury, which houses firearms for members of the Msunduzi traffic department, is believed to have been raided by members of police and the National Intervention Unit (NIU).

According to a source, whose identity cannot be revealed, members of police arrived at about 9am and requested to see the chief traffic officer, Zakaria Maluleka.

"They had a lot of bags and we suspected it had to do with firearms because they were searching traffic officers' vehicles and taking down the details of their firearms. They were even searching vehicles of members of the public who drove in."

The team spent most of their time in the armoury with the curtains drawn. 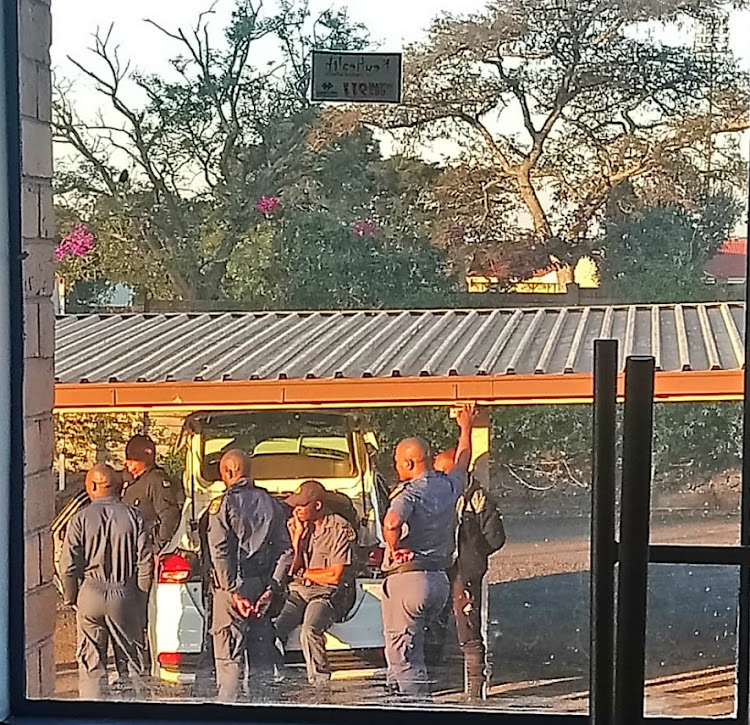 Police raided the armoury of the Msunduzi traffic department in Pietermaritzburg on Thursday.
Image: Supplied

The swoop came two months after a senior traffic official and ANC activist, Inspector Sifiso Gwala, and two of his friends were gunned down while watching a soccer match at his home in Imbali.

After Gwala's death, police minister Bheki Cele asked members of the political killings task team to probe the deaths following a number of killings in the Moses Mabhida region.

At the time, Cele told media that while he couldn't confirm a political link, there was "instability" in the region.

"The SAPS visited the Msunduzi Public Safety offices at Washington Road on Thursday 30th May 2019 and seized a number of firearms for audit purposes. This exercise is their prerogative in terms of the Firearms Control Act which the municipality also has a duty to comply with.

"The municipality does its own firearm audit on a monthly basis. [For} some officials within the Public Safety Unit, by virtue of their line of duty, it is critical to have a firearm as a tool of trade. However, it is in the interest of justice to allow the SAPS to do their job in terms of the law. They will then advise the municipality on the outcome of their audit in terms of compliance."

In response to a query whether the audit was linked to Gwala's death, Ngcobo said the municipality couldn't speculate on that.

Police minister Bheki Cele has urged the community of Plessislaer in Pietermaritzburg to give the police space to deal with political killings in ...
Politics
2 years ago

A Pietermaritzburg ANC councillor who is among the six men accused of the murder of former fellow ANC councillor Musawenkosi “Maqatha” Mchunu earlier ...
News
2 years ago