Reward offered for triple murderer who 'walked out' of Cape court 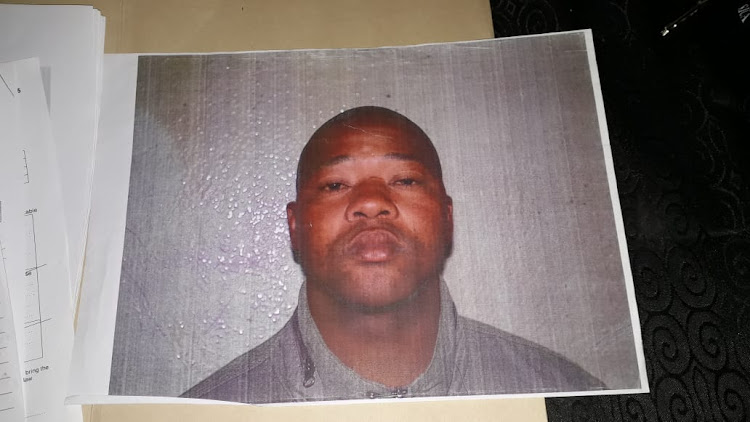 Triple murderer Phelo Mtala is wanted by police after he allegedly walked out of the Wynberg Magistrate's Court after placing his fingerprints on a release form intended for somebody else.
Image: SAPS

Convicted triple murderer Phelo Mtala did not have to break out of his prison cell to escape from custody. He simply put his fingerprints on a release form intended for somebody else.

Mtala "walked out" of the Wynberg Magistrate's Court, where he was appearing in connection with a different matter, on May 17.

The realisation dawned on his captors when, according to reports by The Citizen, he was supposed to appear in the Western Cape High Court for pre-sentencing proceedings in another case this week.

Now police are offering a reward for information on his whereabouts.

Spokesperson Sgt Noloyiso Rwexana said Mtala appeared in the Wynberg Magistrate's Court on May 17 with another accused, who was to be released that day. Mtala was supposed to return to Pollsmoor Prison in a high court matter on which he had been convicted.

Police in Limpopo have launched a manhunt to recapture seven suspects who escaped from police holding cells.
News
2 years ago

Rwexana said he was released instead after "placing his fingerprints on the documents of the accused who was supposed to be released".

“I will be meeting police commissioner Gen Khombinkosi Jula in the next week, where we will discuss this matter and determine how to prevent such incidences in future," said Fritz on Thursday.

"The department is also continuing to provide support to the SAPS through its Watching Briefs Unit, where members of the unit attend courts to observe cases and to detect any police inefficiencies, which are then referred to the provincial commissioner for his attention and action," said Fritz.

Henri van Breda has lost yet another bid to appeal his murder conviction.
News
2 years ago

The high court in Cape Town has convicted a self-confessed dagga addict who claimed he killed his friend’s mother for making moves on him.
News
2 years ago

Convicted rapist Johannes Petrus Cordier, who escaped from Nigel prison in Ekurhuleni, was rearrested on Monday after spending several days on the ...
News
2 years ago