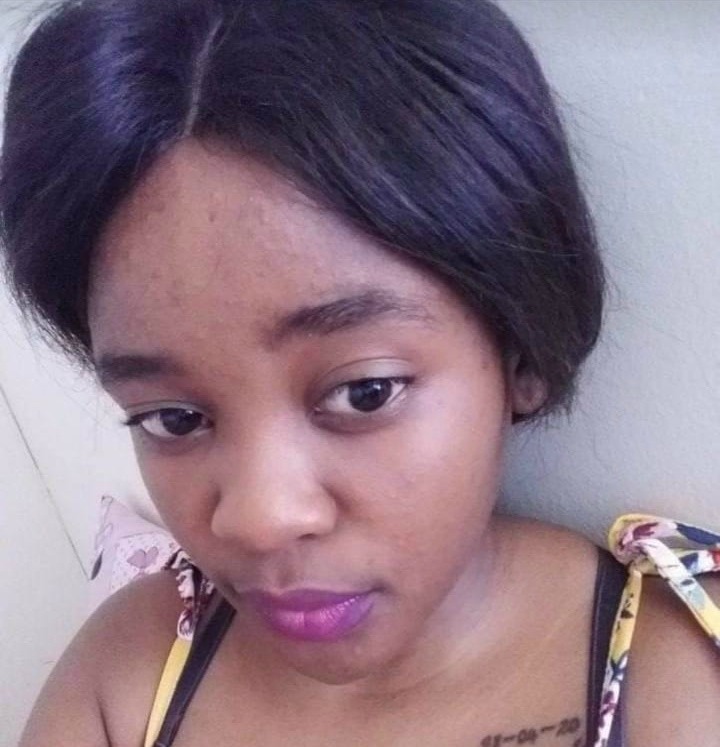 Naledi Lethoba, 21, whose mutilated body was found in Welkom two weeks ago. A 19-year-old man appeared in court on Thursday in connection with her murder.
Image: Supplied

Welkom police have expressed concern that a gruesome video circulating on social media is being linked to the murder of Naledi Lethoba, 21, in Welkom two weeks ago. The video shows  a young woman being stabbed several times.

"We are very concerned about the fact that people are distributing such a video, and also linking it to the victim's [Lethoba's] death. It is unacceptable and we want to deal with them," said police spokesperson Captain Stephen Thakeng.

A Google search showed that the incident occurred in Brazil. The video was released by Brazilian police with the intention of tracking down three female gang members. Their modus operandi is to take selfies before committing crimes, as well as live stream the violent attacks they carry out on their rivals.

A 19-year-old student, allegedly involved in the gruesome murder of a young Welkom woman, was arrested on Tuesday after his parents handed him over ...
News
3 years ago

A 19-year-old Welkom student accused of brutally killing another student, Naledi Lethoba, will remain behind bars for at least another two weeks.
News
3 years ago

The woman's breasts were cut off and a knife was stuck in her neck.
News
3 years ago