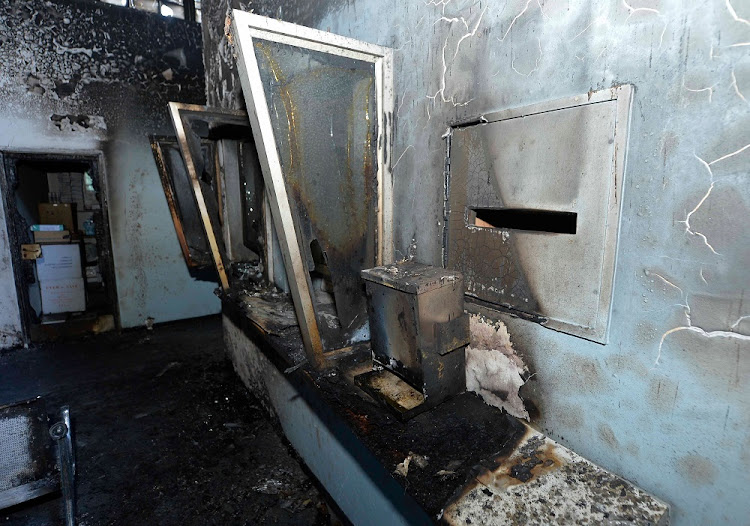 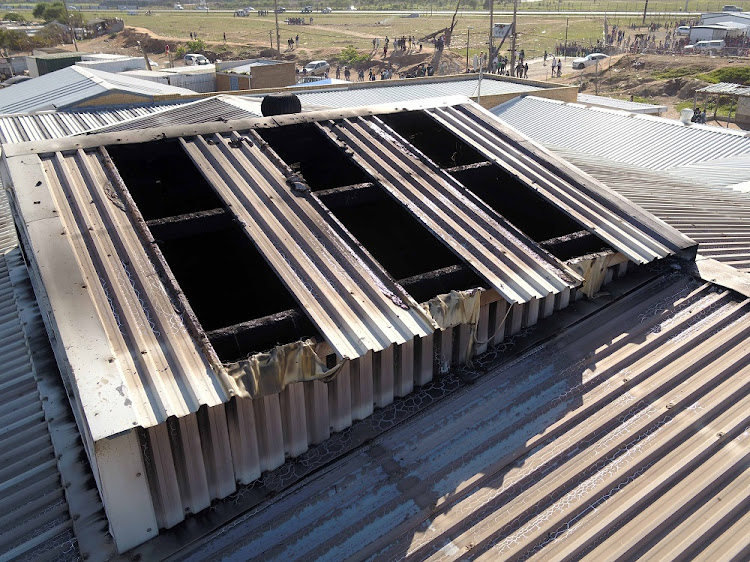 A reward of R50,000 is being offered to find the culprits responsible for a fire at a government health clinic in Strand early on Friday.

The Ikhwezi Clinic in Nomzamo, Strand, is the biggest city health facility, with on average 500 patients seen per day, said Dr Zahid Badroodien, the City of Cape Town's mayoral committee member for community services and health.

The facility also has the biggest cohort of patients on anti-retroviral treatment (5,238) and treats approximately 500 clients for tuberculosis per year.

It is now shut down due to the "devastating" fire.

Badroodien said the Fire and Rescue Service had responded to an alert at about 2.30am Friday, and extinguished the fire just after 4am.

"There has been extensive damage to the roof and the clinic interior, including the pharmacy and records room, where patient folders are kept.

"Initial damage estimates put the cost of repairs at R10m...," he said.

Badroodien said police were investigating, "as indications on scene were that the fire was started deliberately".

"I visited the site earlier and am saddened by the malicious damage to public property.

"Files, chairs and essential medical equipment have all been destroyed by the fire."

Staff members who arrived at work on Friday morning were visibly distraught and traumatised, he said. "We will arrange for them to receive counselling and other staff support services."

The clinic will be closed indefinitely until repairs are completed, Badroodien said.

In the interim, residents will have to make use of the Nomzamo Community Health Centre, which is the only facility in close proximity to Ikhwezi.

"This senseless act of destruction will have ripple effects far beyond the damaged brick and mortar," Badroodien said.

"Despite the City of Cape Town’s attempts to reduce waiting times via the introduction of an appointment system, residents are now reliant on a single facility where there will be crowding and increased waiting times."

He urged the community to come forward with any information they may have about the fire.

"It is an indictment on our society when community facilities are targeted with such ease and no regard for the hundreds of people who pass through the doors daily for life-saving treatment. Sadly, until those responsible for the destruction of this and other community facilities are brought to book, this incident will not be the last of its kind."

Yet another train carriage was engulfed in flames at Cape Town station after lunch on Wednesday.
News
1 year ago

Juma Mkwela lost everything when his home was attacked and looted by a mob during the 2008 xenophobic attacks which left 62 foreigners dead ...
News
1 year ago

Cape Town wants to wade into the "untapped sector" of growing medical cannabis on the outskirts of the city, a decision it described as “pioneering”.
News
1 year ago
Next Article