Petrol attendant Nkosikho Mbele has become a bit of a celebrity after he helped Monet van Deventer at Shell Ultra City, outside Cape Town, by reaching into his own pocket to buy fuel for her after she forgot her bank card.

Mbele was worried Van Deventer would run out of petrol at night which could put her in danger.

"I checked her [petrol] gauge and I could see she was worried," Mbele tells TimesLIVE. "I could see it was low."

"I asked her if she will reach where she's going and she said she's not sure." 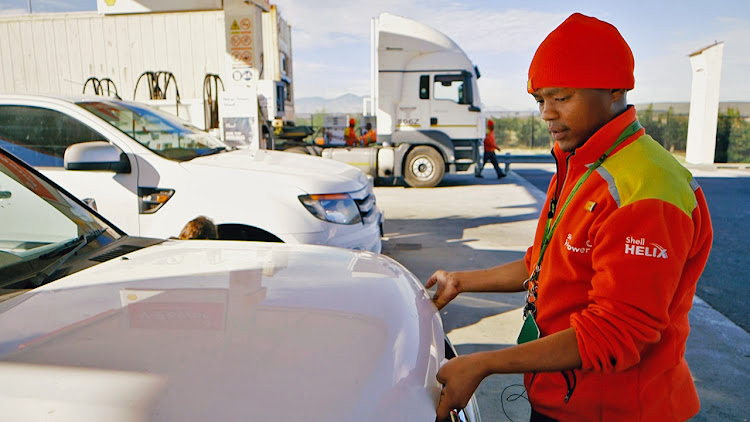 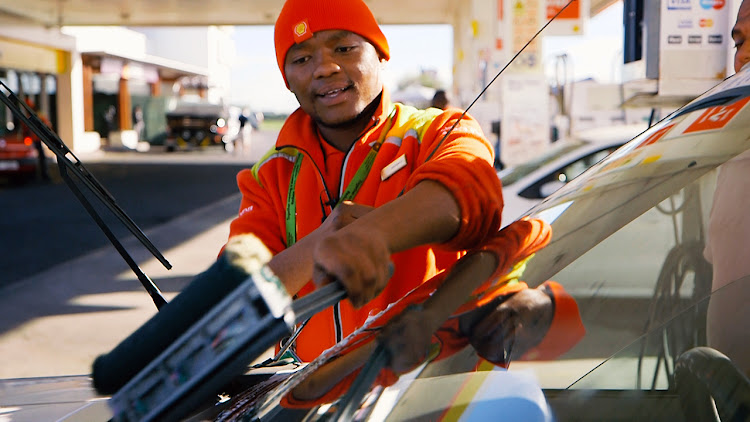 Mbele then used R100 of his own money to put petrol in her car.

"I wasn't even thinking about the money, or if she was going to come back.

"I was not even expecting her to come back," he says.

After the kind gesture, Van Deventer began a crowdfunding campaign to support Mbele and his family.

On Monday, more than R400,000 had so far been raised for the young man from Khayelitsha.

"I'm so grateful... this thing has blown my mind," says Mbele.

Inspirational petrol attendant Nkosikho Mbele will spend the R400,000 donated to him so far in a crowdfunding campaign on his two children's ...
News
1 year ago

A crowdfunding campaign for petrol attendant Nkosikho Mbele whose act of kindness warmed hearts across South Africa has raised more than R282,000 to ...
News
1 year ago

Donations for hero petrol attendant Nkosikho Mbele continue to stream in, with more than R380,000 raised so far.
News
1 year ago
Next Article