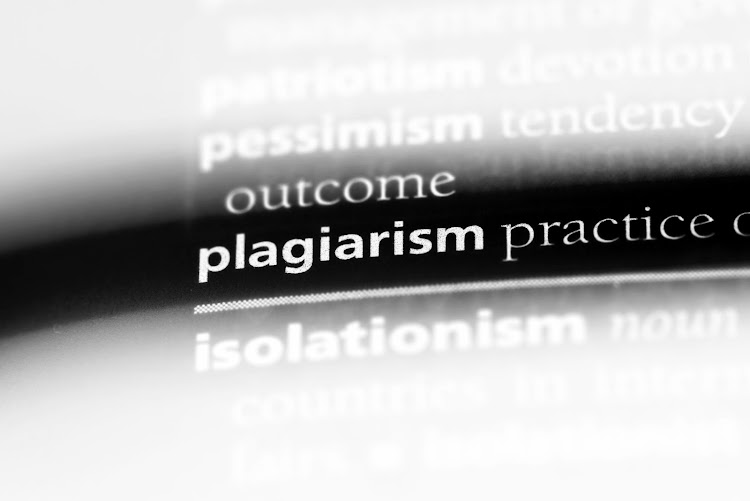 A new study has revealed that several researchers in the field of management in South Africa are stealing others' work and passing it off as their own.
Image: 123rf / Piotr Trojanowski

Several researchers in the field of management in South Africa are stealing others' work and passing it off as their own and getting it published in journals.

Academic institutions come down hard on students who steal the work of others and pass it off as their own. But, it has now been revealed that several researchers in the field of management in South Africa are doing just that - and getting "their" work published in journals.

In the world of academia, such plagiarism is considered highly unethical as it’s a form of theft of the currency in which researchers work. Yet, according to the study, it is on a sharp increase.

And that’s not to say it isn’t happening in other disciplines too - it’s just that the study used data from management journals.

Over a five-year period, plagiarism had increased dramatically, according to her paper just published in the South African Journal of Science. Thomas discovered this when she ran “454 peer-reviewed articles published in 2016 in 19 South African management journals” through Turnitin, a software programme that checks for plagiarism.

“All articles were submitted through Turnitin to check for similarity between the articles and other published materials,” she says. “After submission of a manuscript to this software programme, the manuscript is compared to billions of internet pages, online publications, digitised books, journals and student dissertations and theses.”

A report is then generated which provides “a similarity index”. This is a statement of the percentage of text in the document that is similar to other material in the software’s database.

This shows a sharp increase since in the 2015 study, “21.3% of articles were found to have excessive similarity”.

The study is important because plagiarism has a negative impact on “institutional integrity and culture” in the sphere of higher education, and also because it “negatively influences role modelling for students.” It also highlights the increase in plagiarism in management studies, and “alerts other fields of academia to this problem”, according to Thomas.

So where to from here?

Thomas says that “universities need to remain vigilant about the quality of research that is being produced by their faculty” and that a “culture of zero tolerance should be created for work that involves cheating and misrepresentation of originality”.

She added that the practices surrounding the ‘publish or perish’ syndrome needed to be exposed and examined, and that higher education authorities needed to rethink how they subsidise research with a focus on “requiring universities to prove that the research for which subsidy is claimed is unique and original”.

She also said that journal editors and publishers are “the final gatekeepers before publication” and “play a critical role in ensuring that society is informed by original studies” and should thus adopt the right measures to ensure that nothing unoriginal slips through.

Lastly, she said, that because co-authored papers were the biggest culprits, “authors themselves should remain vigilant when co-publishing papers and that such papers be checked, routinely, for evidence of similarity to other work”.

A professor from the University of Cape Town has started an online petition and penned a letter to the Editorial Board of Aging, Neuropsychology and ...
News
3 years ago