Family first, then charity work are the goals 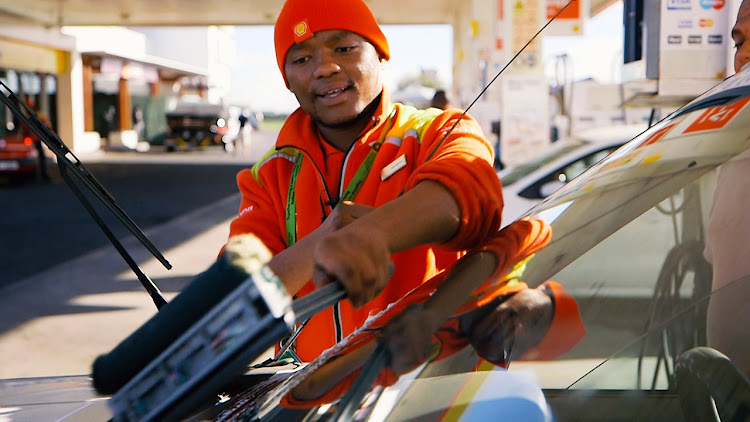 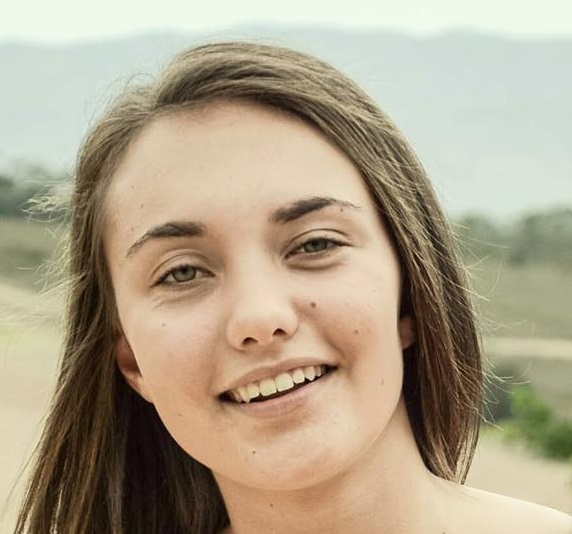 Nkosikho Mbele told Monet van Deventer he wanted to help children on the streets of Khayelitsha, and donations to help him do so are pouring in from ordinary people he has inspired.

It was R100 that inspired the country and that is the exact amount donated by TS Molete on Wednesday, who shared: "Thank you so much. Am a petrol attendant myself but it has NEVER come to mind to trust a customer like that."

The crowdfunding campaign Van Deventer started has the goals of helping Mbele personally and helping him  to realise his dream of doing charitable work. The campaign now has pledges totalling R487,000 - far exceeding the original target of R100,000.

The campaign, which is set to run until June 30, was how Van Deventer chose to thank Mbele him for his random act of kindness towards her.

Mbele, a petrol attendant in the Cape, paid R100 out of his own pocket after she stopped for fuel but could not pay because she had left her bank card at home. He was worried that she would be stranded on a notorious stretch of highway if she ran out of fuel. He told her, on trust, that she could pay him back when she was able to.

Van Deventer not only paid him back, she started the crowdfunding initiative on BackaBuddy, stating: "Thank you Nkosikho for giving me hope for SA. May Jesus bless you. Since Nkosikho saved my life I would love to do something in return for him."

Shell chair Hloniphizwe Mtolo probably didn’t realise that his announcement of donating R500,000 to a charity of Mtolo’s hero petrol attendant Nkosikho Mbele’s choosing would raise fire. Well, it did and many South Africans aired their frustrations on June 4 2019.

"His two children, mom and brother live with him in Khayelitsha and he will really benefit from any donations.

”Nkosikho also informed me that he will love to do charity work and help children on the streets."

Warm-hearted messages are flooding in for Mbele, along with donations. Here is a selection:

"May your spirit multiply and overcome all prejudice." - Gcinibandla Mtukela

"Nkosiko and Monet, so thrilled you showing the true spirit of Christ, may this work grow." - Nols

"Continue believing, be blessed and continue being a blessing. May the lives you continue to touch do the same as we fly high the flag of Ubuntu. " - Khutsafalo

"You are an inspiration to us all. Wish you luck." - Elias SepengJun

"Let your light shine continuously. You are a kind soul who thought of a stranger's safety above your pocket. May God bless You and your Family." - Eugénie

"This is what SA needs people like you two, paying it forward." - Desre Stephen

Petrol attendant Nkosikho Mbele doubted that he'd ever see Monet van Deventer again - the motorist whose tank he filled with R100 worth of petrol and ...
News
2 years ago

Nkosikho Mbele thrilled as Shell donates R500,000 to charity after his act of kindness

Shell chairman Hloniphizwe Mtolo has thanked the hero petrol attendant, pledged to donate R500,000 to a charity of his choice and nominated him for ...
News
2 years ago

Inspirational petrol attendant Nkosikho Mbele will spend the R400,000 donated to him so far in a crowdfunding campaign on his two children's ...
News
2 years ago