WSU, dubbed 'university of death', mulls how to combat crime 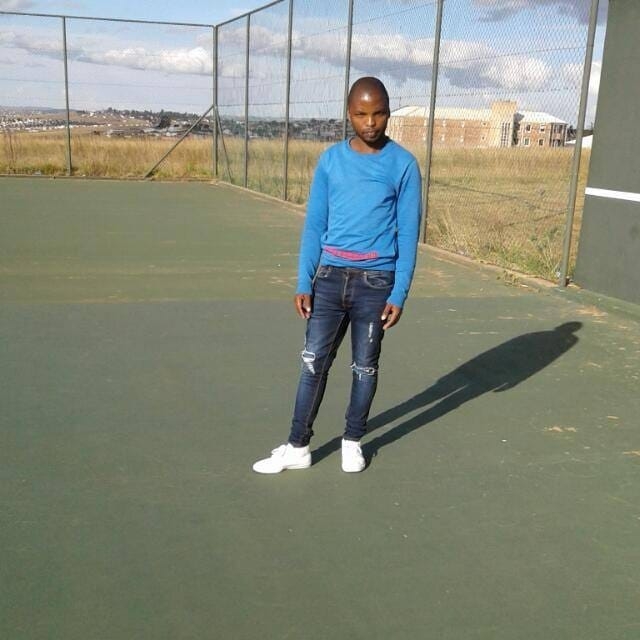 Two students were killed when a freshers' party turned violent at Walter Sisulu University’s Mthatha campus at the weekend, despite officials adopting various measures to ensure safety on its premises.

Liyabona Marente, 18, was a first-year student doing a bachelor of environment sciences degree, while Songezo Manana was studying business management in technology.

DispatchLIVE reports that the two were stabbed after an SRC-hosted campus bash, attended by about 5,000 people, on Saturday night. Their bodies were found on Sunday morning.

University spokesperson Yonela Tukwayo said to the families: “We are crying with them. Their loss is our loss.”

Tukwayo said university management, the SRC and other stakeholders would meet to discuss how to keep the university’s students and staff safe.

“In as much as the university is a microcosm of our society, and Mthatha being a crime hotspot, we cannot allow societal crime trends to manifest in our university.”

Students took to social media and called on the university to stop hosting parties, with some  calling WSU “the university of alcohol and death”.

Zukiso Dwayne Hoza wrote: “Freshers Bash no longer serves its purpose, every time sibuya khona (come back) the only topic is that ‘a student died’. Why do we no longer have topics like ‘we had fun’?”

Tukwayo said the university was trying to ensure security on campus, despite criticism at times.

"... It is unfortunate that when security is beefed up, management is viewed as being heavy-handed. When management removes the heavy security, people claim that the university is slack."

Despite facing a theft charge for allegedly blowing just over R800‚000 of the R14-million erroneously deposited into her student account last year‚ ...
News
2 years ago

Alcohol and drugs fuelling student brawls with guards at WSU

Drugs and alcohol are believed to be at the centre of the ongoing fights between students and security guards at the Walter Sisulu University.
News
3 years ago