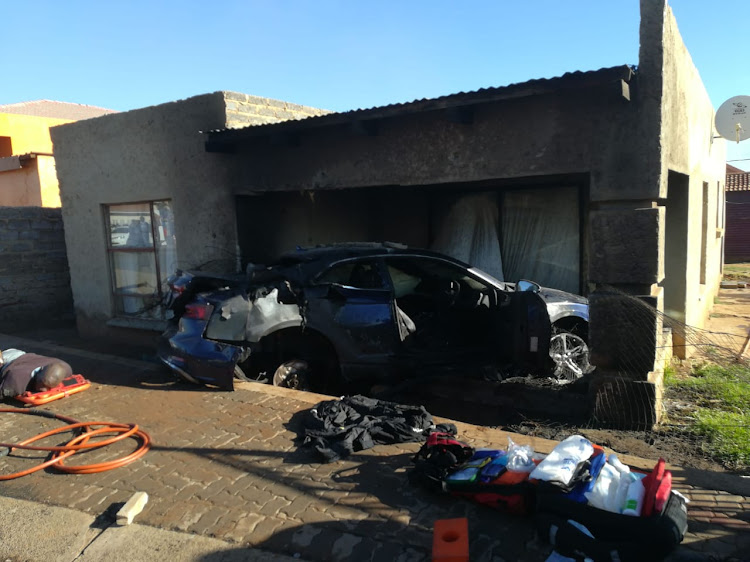 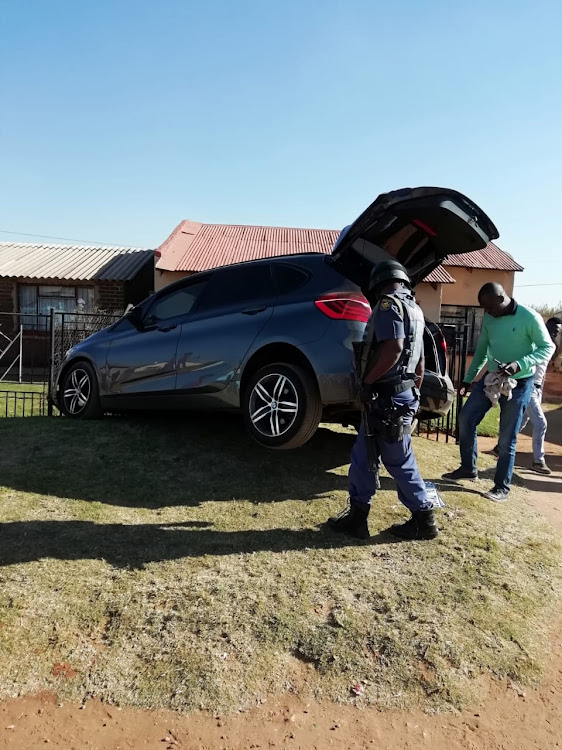 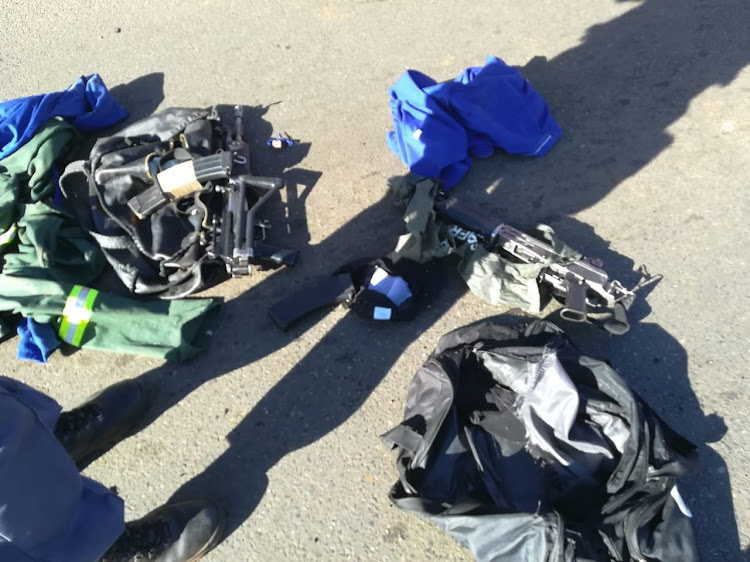 One suspect died and eight other suspects were arrested after police foiled a cash-in-transit heist in Johannesburg on Friday afternoon.

Five other suspects are still being sought by police.

“Following an intelligence driven operation, police thwarted plans by a group of men who had allegedly planned to execute a heist at Evaton Mall in the Vaal,” police spokesperson Colonel Brenda Muridili said.

“A chase ensued between the suspects and the multi-disciplinary team which led to a shootout. As a result, eight suspects were arrested. One male suspect died after one of the vehicles caught fire after crashing into a home in Sebokeng. Two suspects were taken to hospital under police guard.”

Lion escapes while in transit in North West - but is recaptured

A lion that escaped from a trailer on Friday afternoon near Wolmaransstad in North West has been recaptured.
News
1 year ago

In October last year, seven members of the Khoza family were found dead in their Vlakfontein home - but it was revealed on Friday that nobody will ...
News
1 year ago

A 35-year-old woman who allegedly abducted a newborn baby girl at the Chris Hani Baragwanath Academic Hospital claimed she was a relative of the ...
News
1 year ago
Next Article