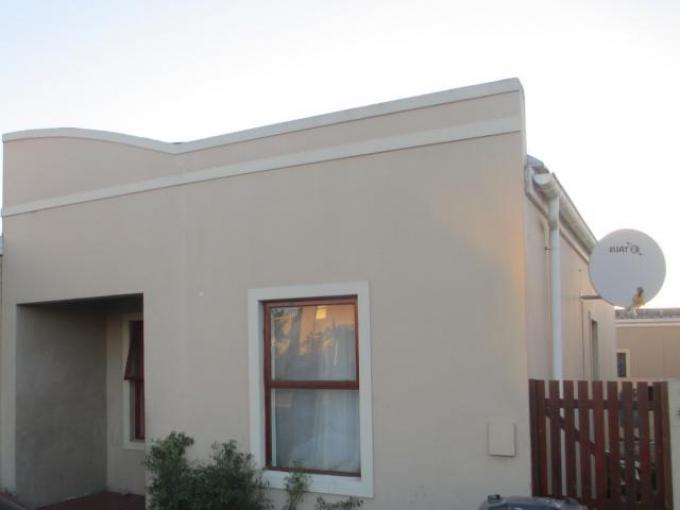 A house in Blue Downs, one of the few areas of Cape Town that is not experiencing a decline in house prices.
Image: MyRoof.co.za

House prices have cooled in all but one area of Cape Town.

Data from FNB shows that in the first four months of this year, the city has experienced the slowest growth in house prices since the global financial crisis (at the end of 2009) and has recorded a second consecutive quarter of decline in real house prices.

FNB analyst Siphamandla Mkhwanazi commented in Monday's report: "We read this as a continuation of the normalisation process to align prices with economic fundamentals in the region."

The Cape Flats region has held relatively steady around the 12% mark over the past year, although it retreated to 11.3% year on year in Q1 2019.

Elsewhere, while growth has been cooling in and around Elsies River, Blue Downs and Macassar over the past year or so, it now appears to be stabilising around the 10% y/y mark. This is the only region that did not experience slowing prices in the first quarter of 2019.

Homes in Cape Town are worth 34% more than they were three years ago.
News
2 years ago

The pricey Atlantic seaboard has seen its average house price growth plunge from a multi-year high of 25.5% year on year in the first quarter of 2016 to an all-time low of -5.1% during the same period in 2019.

The deflation appears to have spilled over to other regions near Table Mountain, said FNB.

The City Bowl, the economic hub of the region, slid deeper into contraction in the first quarter of this year, registering -2% year on year from a mild contraction of 0.2% in the previous quarter.

The southern suburbs, incorporating areas such as Claremont, Newlands and Observatory, followed suit and contracted by 2.4% year on year in the first quarter of 2019, from a peak of 15.4% in mid-2015.

In the same vein, the city's eastern suburbs, incorporating areas such as Woodstock, Maitland and Pinelands, which for some time held up better than the rest of the regions surrounding Table Mountain, declined by 4.2% y/y in Q1 2019.

Moving down the price ladder and away from the mountain, sub-regions in the city's northern suburbs, "generally in the middle of the price spectrum, are holding up relatively better, but showing a sharp deceleration in house price growth," said FNB.

The western seaboard registered 1.8% y/y growth in the first quarter of this year, from 3.8% in the last quarter of 2018.

Bellville, Parow and their surrounding areas, including Goodwood, Durbanville, Kraaifontein and Brackenfell, slowed to 4% and 2.9% y/y, from 6.1% and 4.2% respectively.

Property owners in Cape Town are about to receive the latest municipal valuation which will affect the rates they pay for the next five years.
News
2 years ago

One of the last vacant sites in swanky Clifton, on the Cape’s Atlantic Seaboard, is set to go under the virtual hammer on Wednesday.
News
2 years ago

Reclaim the City activists on Wednesday staged a protest at the Green Point Bowling Green in Cape Town in a demand for the property to be used for ...
News
2 years ago