Man killed intervening in row between bikers and motorists in Mpumalanga 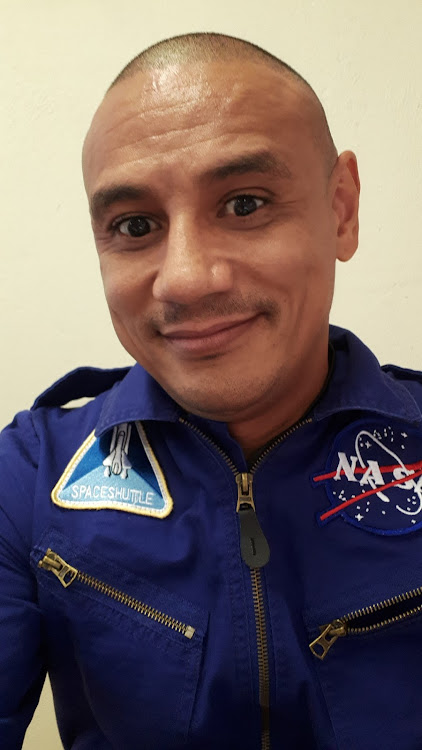 Merwyn Masher who was killed on Sunday in Mbombela, Mpumalanga, in an argument between bikers and motorists.
Image: Facebook/Merwyn Masher

The Independent Police Investigative Directorate (Ipid) is investigating the fatal shooting of a 38-year-old man in Mbombela, Mpumalanga.

Ipid spokesperson Moses Dlamini said on Monday the shooting happened after an accident involving bikers and two cars on Sunday.

"It is alleged that there was an argument between the motorists and bikers. The deceased, who was not involved in the accident, intervened. It is further alleged that the man pointed a firearm at the police and he was then shot by a police officer," Dlamini said.

"Ipid investigators attended the scene yesterday [Sunday] and the post-mortem, which was held today [Monday]."

News24 identified the deceased as Merwyn Masher. Friends and family shared messages on his Facebook profile.

Adnaan Rodriguez wrote: "What a great man! Was with you yesterday, we were smiling and talking so nicely. So sad to hear about the news. My deepest condolences to the family may you'll be strong during this time period."

Durban Metro police were instructed not to "escort or give celebrity status" to an alleged drug lord at his funeral service in Phoenix, north of ...
News
2 years ago